TODAY: In 1943, James Alan McPherson, the first African-American writer to win the Pulitzer Prize for Fiction, is born.

Also on Lit Hub: Will it ever be ethical for athletes to edit their genes? • Marching on London with Extinction Rebellion • Read an excerpt of Kristín Eiríksdóttir’s English-language debut A Fist or a Heart (trans. Larissa Kyzer).

Here is the Young People’s Literature Longlist for the 2019 National Book Awards. 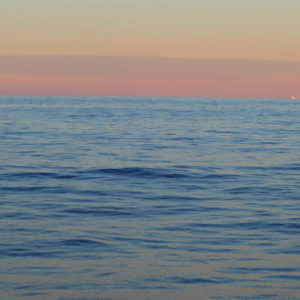 Sometime last spring you receive a cryptic missive from your Program Officer at the National Science Foundation. It reads:...
© LitHub
Back to top