TODAY: In< 1613, Sir Thomas Overbury is murdered as the result of a scandal caused by his poem “A Wife.”

Also on Lit Hub: Why an early feminist advocated for the right to divorce • From Gilgamesh to climate science, Giulio Boccaletti recommends stories of water • Read from Colson Whitehead’s latest novel, Harlem Shuffle

Here's the shortlist for the 2021 Booker Prize. 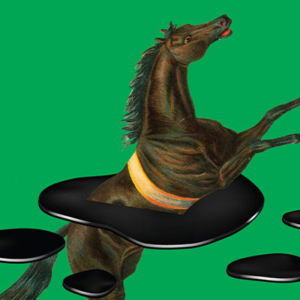 Raise your hand if your TBR pile is getting precariously tall and might just crush you at any given moment? * Colson...
© LitHub
Back to top