TODAY: In 1906, Annie Carroll Moore begins work as Superintendent of the Department of Work with Children at the New York Public Library.

Also on Lit Hub: What to read this month, based on your astrology sign • A poem by Stanley Moss • Read new fiction from Dawnie Walton, “The High Shelf”

Theory of Everything, Theory of Nothing: On Physics and Other Profanities

Salman Rushdie's next work of fiction will be published on his new Substack. 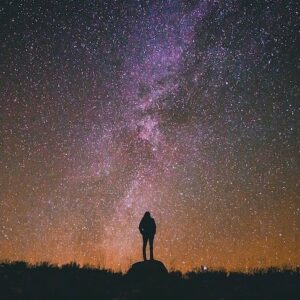 Theory of Everything, Theory of Nothing: On Physics and Other Profanities

One of the principal attributes of God, other than being the supreme know-it-all, is omnipresence. She is everywhere, every...
© LitHub
Back to top