TODAY: In 1869, model, poet, and artist Elizabeth Siddal is exhumed at Highgate Cemetery in London in order to recover the manuscript of Dante Gabriel Rossetti’s Poems buried with her. 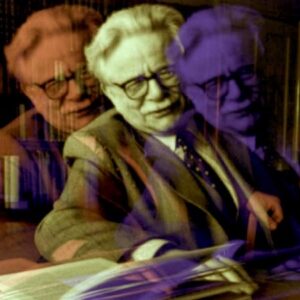 Translated by  Lucas Zwirner Among the words that have long lain in helpless exhaustion, shunned and hidden away, words...
© LitHub
Back to top