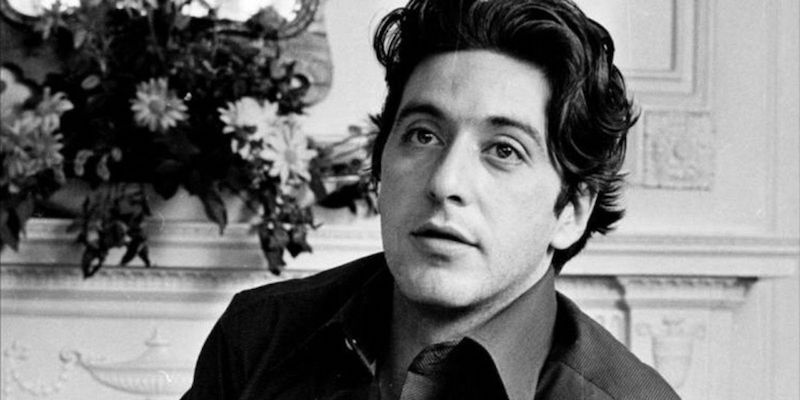 That’s right! Al Pacino is reportedly in talks to sell his first memoir to Penguin Press (which also published Will Smith’s Will last year). I always appreciate it when an actor waits until they’ve actually lived the majority of their life to write a memoir (no offense to the youths), so I’m delighted to hear that Pacino, 82, is just now taking the plunge.

Actual information on the project is scant, as no one besides Page Six’s anonymous source would actually comment on the scoop, but it doesn’t since it doesn’t seem juicy enough to lie about, I’m going to assume it’s true, and that the team at Penguin is at work brainstorming titles right this moment. To be honest, though, I’m not sure if they’re going to be able to top Say Hello to [My] Little Book.