TODAY: In 1926, writer and historian Jan Morris is born.

Here are the winners of this year's $40k Whiting Creative Nonfiction Grants. 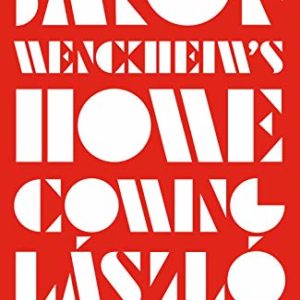 He took an apple out of the basket, rubbed it, raised it to the light to examine it, made sure it was shining everywhere,...
© LitHub
Back to top