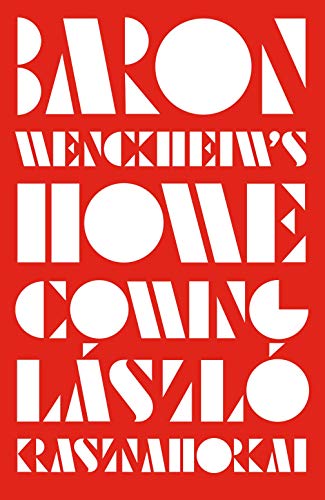 The following is excerpted from László Krasznahorkai's novel. Krasznahorkai was born in Gyula, Hungary, in 1954. He worked as an editor until 1984, when he became a freelance writer. He now lives in reclusiveness in the hills of Szentlászló. He has written five novels and won numerous prizes, including the 2015 Man Booker International Prize, and the 2013 Best Translated Book Award in Fiction for Satantango. Ottilie Mulzet is a Hungarian translator of poetry and prose, as well as a literary critic. 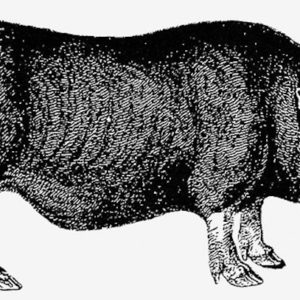 Inside the Daily Horrors of
a Factory Farm I join P. in Brittany. For the past few months, he has been photographing daily life on a pig farm. It is a family business,...
© LitHub
Back to top