The Best of the University Press: Recommendations for Smarter Reading

In Honor of University Press Week

This November, pick up a university press book—or two—to learn more about the issues of the day. That’s the hope of the international university press organization AUPresses, which celebrates the eighth annual University Press Week, November 3-9. This year, member presses chose the theme “Read. Think. Act.” and have compiled a reading list for curious booklovers who want to read the latest works on the day’s urgent topics.

“Many of us choose to work for university presses because we believe in the UP mission of bringing the latest research and ideas to diverse audiences of readers,” AUPresses President, and director of the University of Arizona Press, Kathryn Conrad said. “In the last few years many people have found it difficult to have effective conversations about the most serious and important issues facing our communities, nations, and world. We hope that by encouraging readers to explore university press works on topics that affect everyone—and to reflect on their reading—our publications might help stimulate positive conversations and actions.”

The books on the list cover everything from the environment to economics to immigration to civil rights to education to philosophy and even empathy. There are 75 (!) books on the list so far—where will you begin? 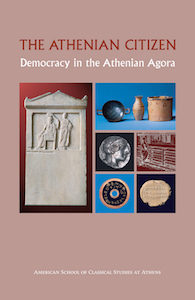 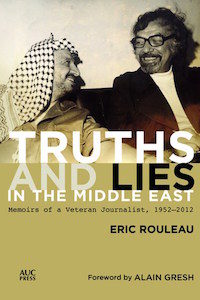 Truths and Lies in the Middle East: Memoirs of a Veteran Journalist, 1952-2012 by Eric Rouleau
(American University in Cairo Press) 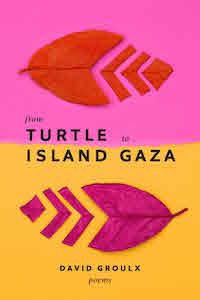 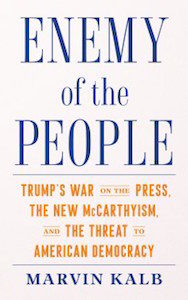 Enemy of the People by Marvin Kalb
(Brookings Institution Press) 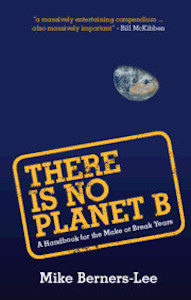 There Is No Planet B: A Handbook for the Make or Break Years by Mike Berners-Lee
(Cambridge University Press) 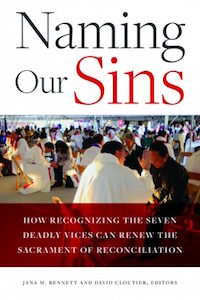 Naming Our Sins: How Recognizing the Seven Deadly Vices Can Renew the Sacrament of Reconciliation edited by Jana M. Bennett and David Cloutier
(Catholic University of America Press) 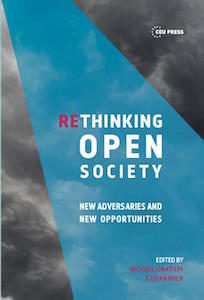 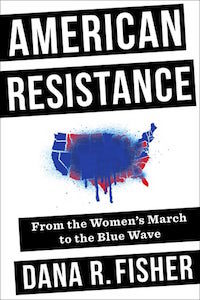 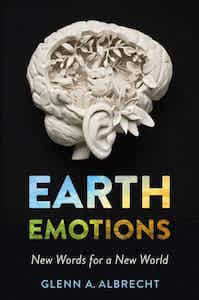 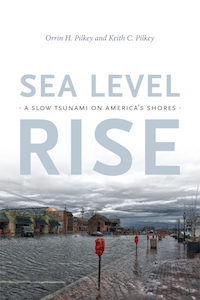 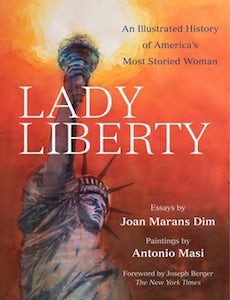 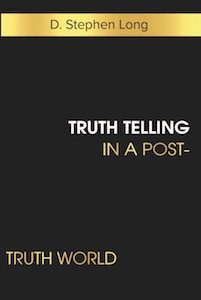 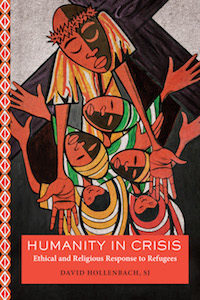 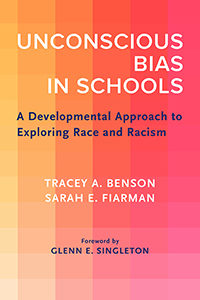 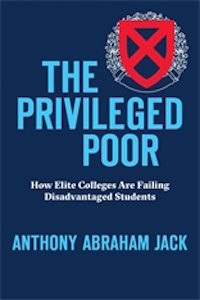 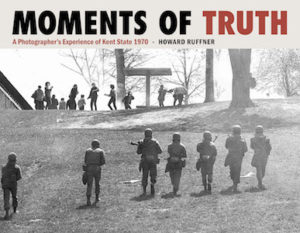 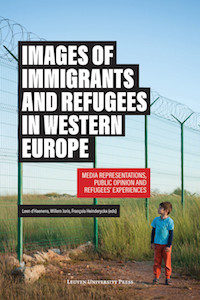 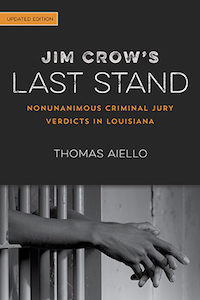 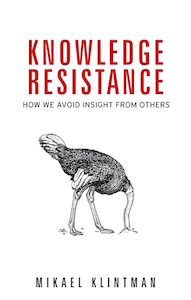 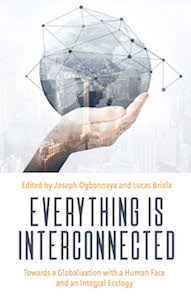 Everything Is Interconnected: Towards a Globalization with a Human Face and an Integral Ecology edited by Joseph Ogbonnaya and Lucas Briola
(Marquette University Press)

'Columbine,' A Poem by Javier Zamora

On a Progressive Platform for New African Literature 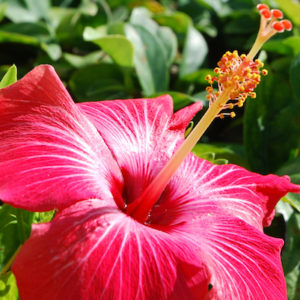 'Columbine,' A Poem by Javier Zamora I’d never seen one like it: the flower with its many orange cups. Dad drove me to Yosemite the second month in this country. He...
© LitHub
Back to top
Loading Comments...