Rachel Cusk's Outline trilogy is getting the perfect audiobook narrator. 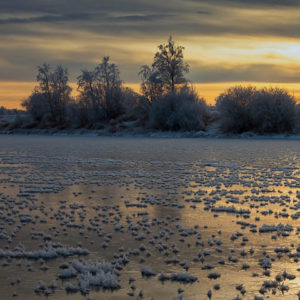 In one of my earliest memories I am standing on a beach with my father and we are sculpting the shape of a woman’s body...
© LitHub
Back to top