Also on Lit Hub: Laird Hunt on the women at the center of his novels. • The thin line between liberalism and totalitarianism • Read from John Fosse’s collection, Scenes From a Childhood (tr. Damion Searls). 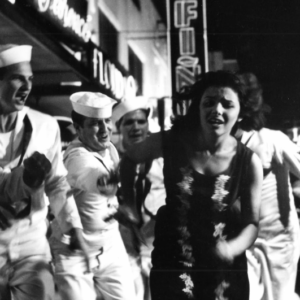 It’s only when I re-read Our Man in Havana that I realized I shared a street with the hapless spy hero of Graham Greene’s...
© LitHub
Back to top