TODAY: In 1954, the Nobel Prize in Literature is awarded to Ernest Hemingway, “for his mastery of the art of narrative, most recently demonstrated in The Old Man and the Sea, and for the influence that he has exerted on contemporary style.”

Also on Lit Hub: If you think there’s a lot of trash on Earth, we regret to inform you that humans have managed to float 6,000 tons of junk into outer space • This Mexico City artist created an Instagram-based library • Read an excerpt from Meghan Tifft’s new novel, From Hell to Breakfast. 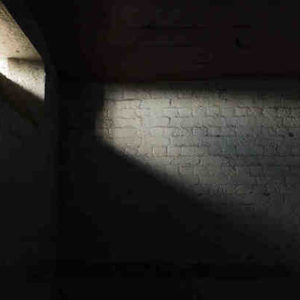 Sometimes going to see my brother in prison is like when you hear a person call you nigger, a somebody you maybe don’t know,...
© LitHub
Back to top