TODAY: In 1694, Jonathan Swift is ordained a deacon in the Church of Ireland.
Lit Hub Daily
Share: 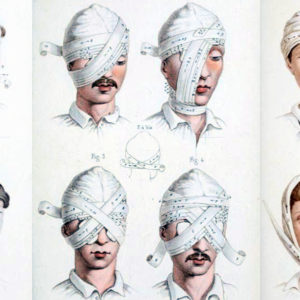 Even the toughest of poets and strongest of Hemingways would have to admit that "writer" is not a particularly dangerous...
© LitHub
Back to top