TODAY: In 1865, scientific historian and nature writer Neltje Blanchan, who published several books on wildflowers and birds, is born.
.

Also on Lit Hub: The psychiatrist who tried to save Sylvia Plath • Read a story from Nana Kwame Adjei-Brenyah’s new collection Friday Black.

A Century of Reading: The 10 Books That Defined the 1960s 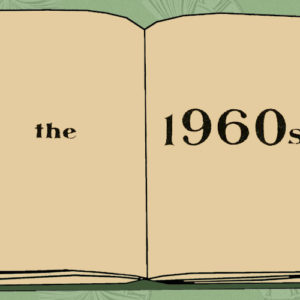 A Century of Reading: The 10 Books That Defined the 1960s