The Soul-Excavating Work of Louise Glück

One by One by Ruth Ware, Read by Imogen Church 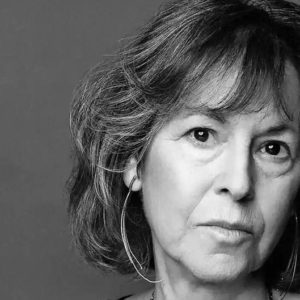 The Soul-Excavating Work of Louise Glück

The studio is larger than a studio; though you sleep on a fold-out futon that you do not fold out, there is a separate room...
© LitHub
Back to top