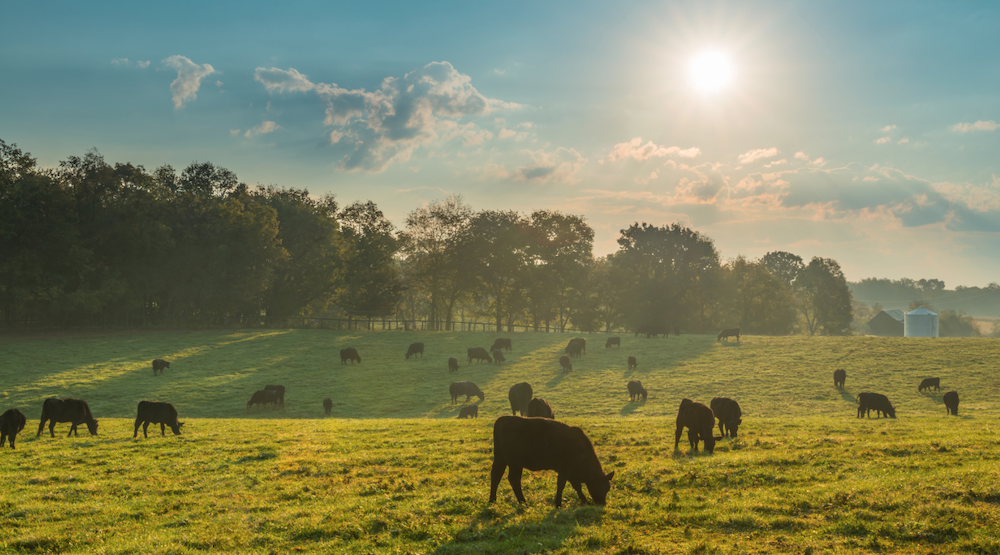 Tom Zoellner Follows in the Footsteps of Poet Carl Sandburg

In April of 1991, as the senior class at Lawrence University in Wisconsin was planning various spring break trips to go hiking in the Ozarks; playing on the beaches in Florida; or canoeing the glassy lakes in northern Minnesota, a guy named David Godfrey and I were making what most thought was an eccentric, if not rather wasteful, journey: we would drive in a rented red gas-guzzler Cadillac to the rolling hills of northeast Iowa, shunning interstates and taking only back roads.

I had a cockeyed idea of doing an independent study in Midwestern poetry during my last semester as a Lawrence student, and harbored visions of writing a lengthy paper about the landscape imagery of Carl Sandburg. A roadtrip through the small railroad towns, down the blue silos and past the hog farms and corn silos seemed like a way to immerse myself in the subject.

I’m not sure why David agreed to this strange road trip, except that he shared a love for obscure Midwestern trivia and had a taste for quirky excursions. He could talk for hours on multiple subjects; people called him “Dayeed” because he had once auditioned for a play over at the conservatory which required him to talk in a histrionic Mediterranean accent. He liked to argue with me—or anyone who would stand still—about baseball, music, religion and politics. Especially politics. I had never met anyone with more respect for the policy side of government: not the flashy electoral circus that gobbles all the attention but the dull arcana of how a state provides services for citizens and where gut-level decisions are made.

We smoked cigars, blasted the air conditioning, played “The New World Symphony” on the cassette player and pointed the Cadillac toward a town called Spillville, Iowa, where the Czech classical composer Antonin Dvorak had spent the summer of 1893 playing a church organ, listening to trainwhistles and birdsong and incorporating them into a string composition he called “The American Quartet.”

I’m not sure what else I was expecting from what had to have been the dorkiest spring break road trip of our senior class.

It turns out there wasn’t much to do in Spillville, pop. 595. We looked at a dilapidated grain mill down near the Turkey River, checked out the public park, looked at the church on the hill, saw the brick building where Dvorak had lived, I took a few desultory notes, and that was about it. Almost nobody was out walking on the brick sidewalks, and they likely would have been baffled with us if we had approached them.

I’m not sure what else I was expecting from what had to have been the dorkiest spring break road trip of our senior class. As anyone who hails from a small Midwestern town could have told you, they don’t provide much in the way of entertainment that you didn’t bring yourself.

So out of ideas and inspiration, we went north to Minneapolis and spent the rest of the week drinking beer with mutual friends who also hadn’t gone to Florida or Mexico. My independent study in Midwestern poetry never happened. And then we both graduated and started our real careers.

Dayeed went on to get a masters degree from an institution named after his political hero: the Humphrey School of Public Affairs at the University of Minnesota. Then he went to work as a policy analyst for the city of St. Paul and later for the state senate as a specialist in health care policy, helping people get the most out of their government—just as he had always believed they should.

With his open bespectacled face, muss of reddish hair and a discreet plug of Copenhagen tobacco pinched in his jaw, he was a warm and approachable figure for Republicans and Democrats alike who trusted him to know how the system worked, even though his desk was a messy disaster zone. He just somehow knew where everything was kept. He married, had two sons, went to church regularly at St. Clements Episcopal and kept tabs on his beloved Twins every summer. We stayed in touch, and I’d come see him in St. Paul every now and then, and we’d sometimes wonder aloud what we had been thinking on that ridiculous Spillville trip. Truthfully, I think we were kind of embarrassed at what a nerd safari it had been.

I found out later that Dayeed had been hiding a problem from nearly everyone he knew, one that cost him his marriage and his job with the state. Though he never seemed to lose control when he was out with friends, he was struggling with alcohol. Attempts at rehabilitation hadn’t worked, and he developed sepsis in his vital organs. I learned of it only when I got a Facebook message from a mutual friend that Dayeed was at Our Lady of Peace Hospice, gravely ill.

He answered the bedside phone there in a papery voice, but asked if he could call me back the next day. I hesitantly said “sure.” But he died the next morning, age 48, and I think he preferred to do so in the same way he lived his life: quietly, privately and without a big fuss. Like nearly everyone else he knew, I never really got to say goodbye to Dayeed. His funeral at St Clements—packed with many of his friends from Lawrence—felt incomplete and wrenching.

Maybe that’s part of what a liberal arts education does to you on the sly: it lays little landmines in your conscience that may go off many years later.

When in the summer of 2018, I set out to write a reported piece about immigration policy for a magazine, I immediately thought of one place I really ought to revisit. And so on the Fourth of July, I watched the fireworks from the small-town public park that Dayeed and I had visited 27 years ago. The mill by the river had been torn down, but Dvorak’s apartment was still standing.

I buttonholed locals and got them into long conversations about immigrant laborers in the Midwest and how these native Iowans felt about them—rambling and varied discussions I would have liked to think Dayeed would have enjoyed. Maybe we would have argued about their relative merits afterward; I’d like to think so, and I even could have predicted how he would have given me that baffled shake of his head and started in on a mini-lecture about how quotas should be adjusted in a particular way.

I know I never would have journeyed to Spillville in the first place if it hadn’t been for him, or returned there more than a quarter-century later, and I felt then what a lasting mark he left on how I thought about the moral dimensions of government and how it sets the course of individual lives. Maybe that’s part of what a liberal arts education does to you on the sly: it lays little landmines in your conscience that may go off many years later, in ways that surprise you. And you may also realize how much you’re taught not just from your professors, but from your friends.

The resulting essay, “Spillville,” is, I suppose, the completion of the independent study that I should have taken at Lawrence but never did. It’s one of fourteen pieces about American geography that’s in a new book The National Road: Dispatches from a Changing America.

The editor at Counterpoint, Dan Smetanka, let me dedicate that essay to David’s memory in the backmatter. It’s my own poor attempt at a monument. 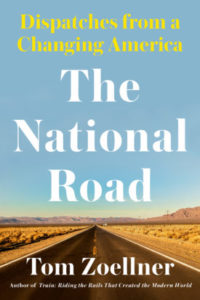 The National Road: Dispatches from a Changing America by Tom Zoellner is available via Counterpoint Press.

Tom Zoellner is the author of Uranium, Train, and The Heartless Stone and coauthor of the New York Times bestseller An Ordinary Man. He teaches at Chapman University and Dartmouth College and is the politics editor for the Los Angeles Review of Books.

George Saunders: Everyone Wants to Be Loved. What Do We Do with That? 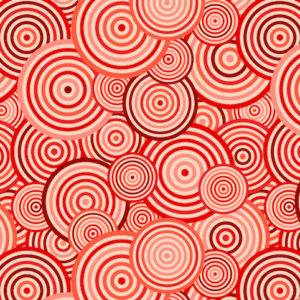 A stranger. A voyage. A return. Fathers and sons. Shipwreck and temptation. Hiddenness and unveiling. Detour upon detour....
© LitHub
Back to top
Loading Comments...