TODAY: In 1847, Charlotte Brontë’s Jane Eyre is published under the pen name “Currer Bell” by Smith, Elder & Co. of London.

Also on Lit Hub: On the film that brought the birthplace of Chicago blues alive • Leah Vernon: a day in the life of a fat model • Read a story from Benjamin Percy’s collection Suicide Woods. 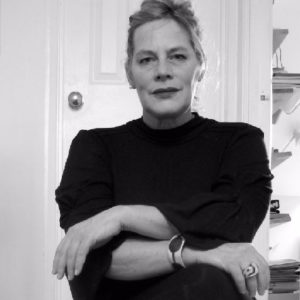 Deborah Levy's The Man Who Saw Everything is out now from Bloomsbury, so we asked her a few questions about the writer's...
© LitHub
Back to top