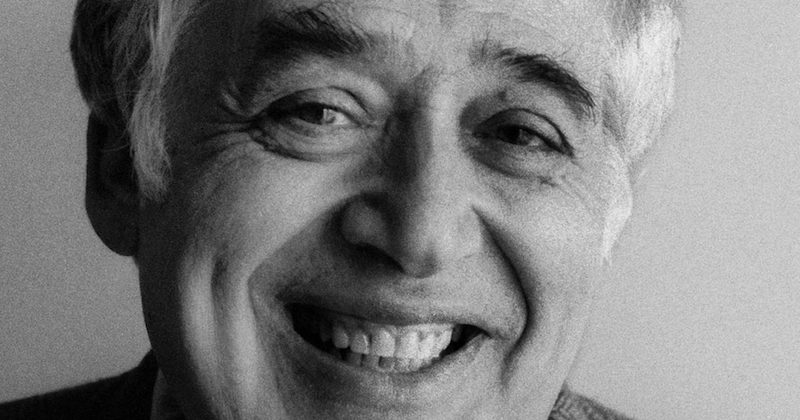 Harold Bloom, a controversial and best-selling critic whose career in literary criticism spanned more than half a century, died Monday at the age of 89.

Born in the East Bronx in 1930, Bloom graduated from the Bronx High School of Science and Cornell before joining the English department at Yale University, where he would stay for more than five decades. He taught his last class there on Thursday.

His work and books, including The Western Canon, The Anxiety of Influence and The American Religion, attracted a wide audience around the world, even as Bloom himself attracted critique, in part for labeling feminist and multicultural criticism the “School of Resentment” while defending a Western canon historically dominated by white men. Naomi Wolf wrote in New York Magazine in 2004 that he had groped her when she was a senior at Yale, an accusation he denied.

Whether you agree or disagree with what he writes, Mr. Bloom always—as the French say—makes you furiously to think. More than that, though, he stands for a rare intellectual purity, being not only a kind of shaggy saint in his devotion to literature but also, like so many saints and prophets, a gadfly, a doomsayer and a great teacher.

“He was brilliant and opinionated, charming and infuriating. He loved books, he loved ideas and shared his passion for both with students and colleagues alike,” Tamar Gendler, Dean of the Faculty of Arts and Sciences, told the Yale Daily News. “He will be sorely missed.”