TODAY: In 2012, Hilary Mantel wins the Booker Prize for Bring Up the Bodies, becoming the first Briton and first woman to win twice.

Also on Lit Hub: Jabari Asim on slavery and the prison-industrial complex • Growing up brown on the US-Mexico border • Read from Unsheltered 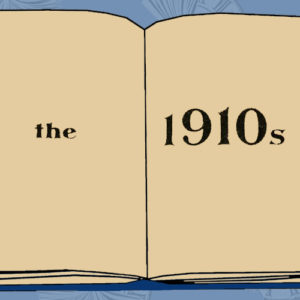