TODAY: In 1893, British poet May Wedderburn Cannan is born.

Also on Lit Hub: Joy Harjo on listening and writing with intention • On The Image Book and the legacy of Jean-Luc Godard • Read Emrys Donaldson’s story from the new anthology Queer Little Nightmares 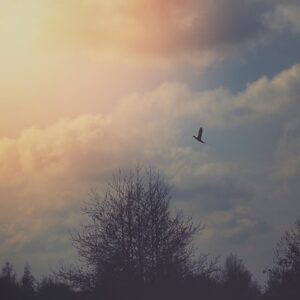 In anticipation of this year's Durham Book Festival, which runs from October 13 to 16, the festival invited five acclaimed...
© LitHub
Back to top