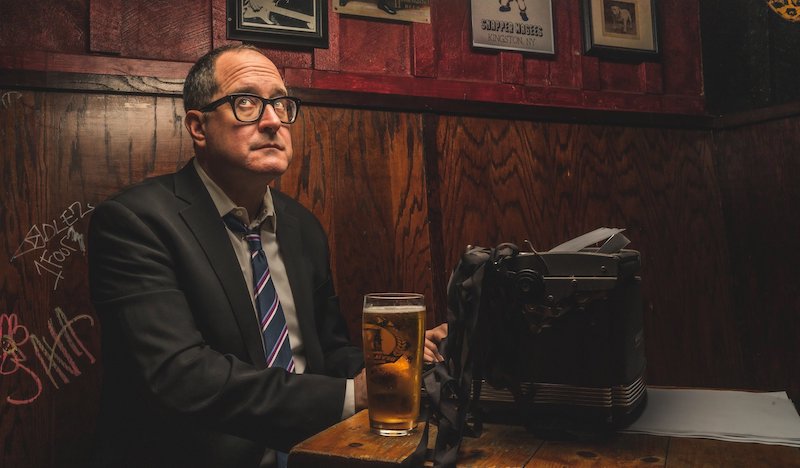 Craig Finn is the lead singer of a band called The Hold Steady and I have always loved his songwriting. Finn is something like a poet laureate of Midwestern malaise, extracting tragicomic pathos from a particular kind of exurban fuckery that speaks to my southern Ontario upbringing. So many of Finn’s songs are like perfectly crafted short stories, filled with drunk townies and grimy bus stations, sad teenage fuck-ups wandering around in search of booze or pills or both.

But Finn has a light touch when it comes to misery, and clearly loves his flawed characters, suffusing so much of his writing with a longing that almost passes for hope; hope for escape, for love, for something so basic and human as a moment of stability.

So I wasn’t surprised to see who his favorite writers are, as told to the Pittsburgh City Paper in this recent interview:

I have always read fiction, so at first, it was like whatever was around. The things that really turned me on in high school were the classics—Kerouac, Hunter S. Thompson, Tom Wolfe, that kind of stuff. Now, a lot of it is just the literary stuff that lots of people read. Philip Roth. Richard Russo. George Saunders. Tom Perrotta. I love Denis Johnson. Right now, I’m reading Young Mungo by Douglas Stuart, the Scottish author who wrote Shuggie Bain. I also like Dennis Lehane, George Pelecanos, the hard-boiled stuff.

Yeah, just white guys. (For the record, almost all of whom I also love.)

Look, I firmly believe that anyone can—and should—read whatever the fuck they want. This isn’t a dunk on Craig Finn, who was clearly just answering a quick, promotional, pre-concert Q and A; I’m sure Finn has plenty of women writers he loves. But on the off-chance he hasn’t encountered the following books, I think he’d love them. (Also, the dude in this interview should probably read these women, too.) 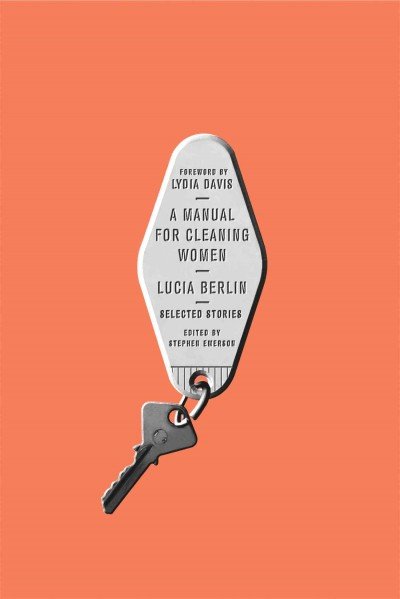 This is probably my most recommended book of the last five years: from broken dreams in badly lit hotel rooms to hard-won revelations at the edge of the highway, nobody does American regret quite like Berlin. 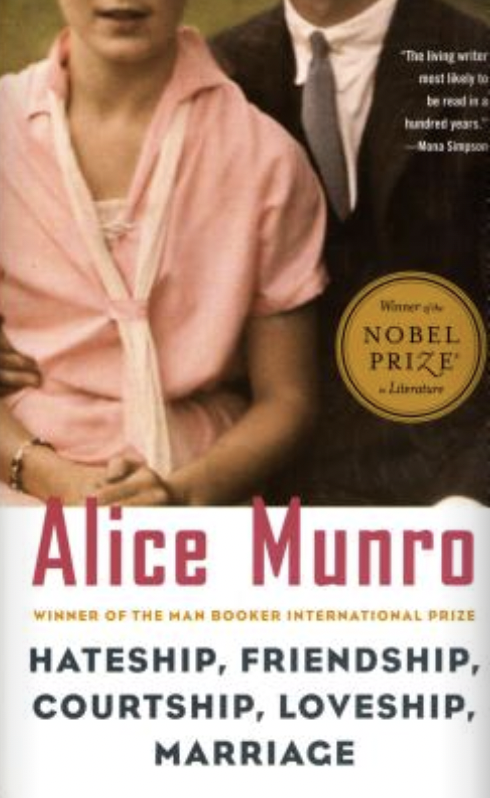 Among her many other preternatural literary talents, Munro is a master of compaction: entire lives can pass by in a few of her wonderful sentences, full and joyous and tragic… and brief. Not a bad skill to have if you’re, say, writing songs. 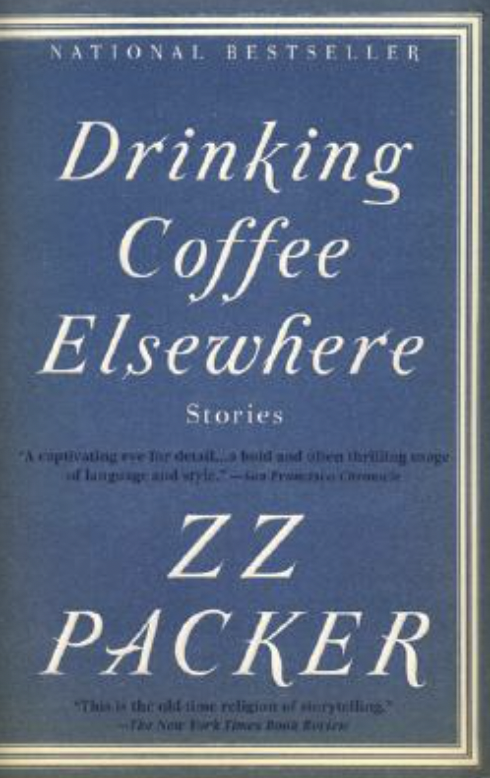 Packer is one of our best short story writers and Drinking Coffee Elsewhere is one of my favorite collections. Sure, all of us feel like we don’t belong at some point in our lives, but Packer’s outsiders—whether wandering the streets of Atlanta in search of their mother, or bringing chaos to their first year at Yale—are uniquely apart, levitating with internal intensity through their own unlikely lives. (Bonus: Packer is funny, too.) 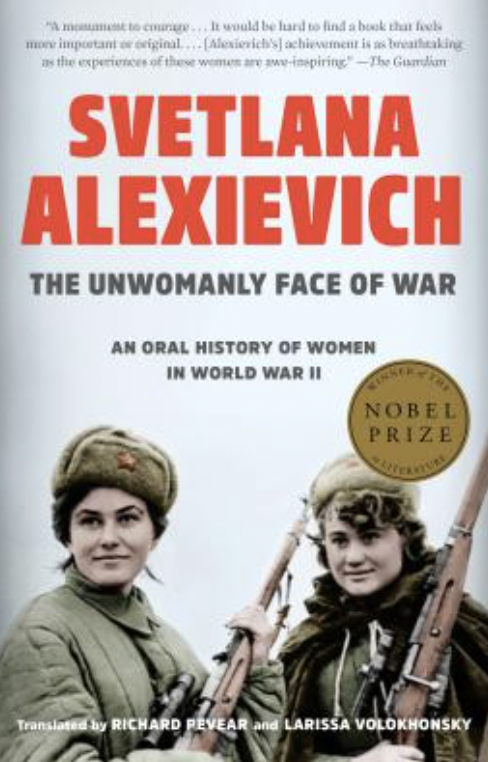 The second Nobel Prize-winner on this list, Alexievich’s epic oral histories are remarkable documents of life in extremis, from the depredations of war to the slow apocalypse of a nuclear fallout. What makes her a genius, though, are the details of everyday life she choose to leave in, the almost too-human minutiae that every good songwriter dreams of. 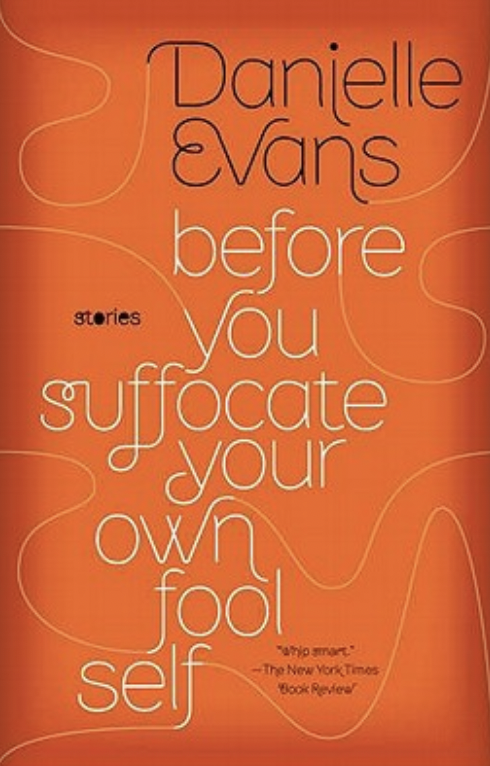 Danielle Evans, Before You Suffocate Your Own Fool Self

Like characters in a Craig Finn song, the people who populate the stories in Evans’s collection often find themselves floundering in that uneasy space between adolescence and adulthood, making bad decisions, doing all they can to be their own worst enemies. And, like Finn, Evans isn’t here to assure the youth that things get better, only, perhaps, to show that it’s possible to survive more than you think.