Also on Lit Hub: The editor who ushered in the Golden Age of science fiction • Meet National Book Award in Nonfiction finalists Colin G. Calloway and Victoria Johnson • Read from Ways to Hide in Winter

What Happens When You "Accidentally" Destroy a Library Book? 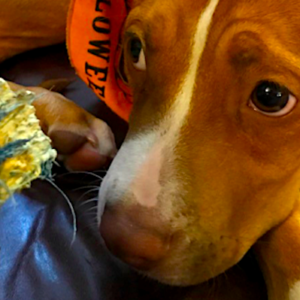 What Happens When You "Accidentally" Destroy a Library Book?

It’s happened to all of us. After a hellish week, you decided to take your book in the bathtub to relax and whoops! You reached...
© LitHub
Back to top