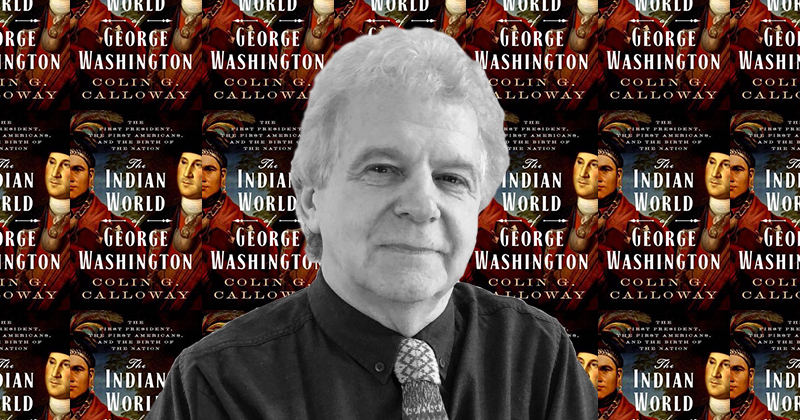 Colin G. Calloway’s The Indian World of George Washington: The First President, the First Americans, and the Birth of the Nation, a history of America’s early Native leaders through the lens of their interactions with George Washington, is a finalist for the 2018 National Book Award in Nonfiction. Literary Hub asked Calloway a few questions about his work and his writing life.

Anyone who is interested in the Founding Fathers and the creation of the nation and who has not read Native American history before.

I don’t think I told anybody. I was teaching class when the announcement was made and when I got back to my office my in-box was full of e-mails offering congratulations. My wife had already told my children and other people told other people.

Any time I can find to do it, although I prefer the mornings because I’m fresher and it’s good to get something done early in the day. I feel about writing like some people feel about going to the gym, I suppose.

I don’t think I’ve ever had it. I like writing, do it whenever I can, and because I don’t usually have large blocks of time for writing, make the most of the time I get. There are plenty of times when I struggle to write anything good, but fortunately I enjoy rewriting too.

I’m a college professor, so there is time write and an expectation that I will publish as well as teach, although other things, like chairing the department, committee work, and routine crises get in the way, of course. I wrote my first book while I was teaching high school and trained myself to be able to write in snatches of time, and it has served me well in academia. I write if I have 20-30 minutes here and there. Sometimes it shows in my first drafts, but at least I’m getting words on the page and thoughts in the bank.

What do Washington’s interactions with Native populations tell us about his attitude toward America and empire, and did he ever suffer pangs of conscience?

Washington led Americans to independence from the British empire in the East but his vision for the future of the new nation meant building an American empire in the West, across the homelands of Native peoples. Although he knew some Indian leaders personally and sometimes empathized with Indian people generally, he felt few pangs of conscience about his own or his nation’s acquisitions of their lands. In Washington’s view, the demise of indigenous nations was the tragic but inevitable price of American progress. He regretted the bloodshed that occurred, sometimes blamed frontier whites for the violence, and tried to mitigate the consequences for Indian people by offering them “civilization.” But he never deviated from his vision of an American empire. 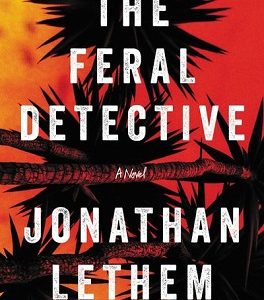 A voice behind the brass #8 called, “It’s open.” I pushed in. The usual law of glaring sunlight applied, so I was blinded...
© LitHub
Back to top