TODAY: In 1936, after the decision in United States v. One Book Called Ulysses the book was not obscene, the United Kingdom authorities decide they will not prosecute or seize copies of James Joyce’s 1922 novel Ulysses.

Also on Lit Hub: What was it like to bake the royal wedding cake? • Mimi Lok on writing in (and for) the margins • Read an excerpt from Bernardine Evaristo’s Booker Prize-winning novel Girl, Woman, Other. 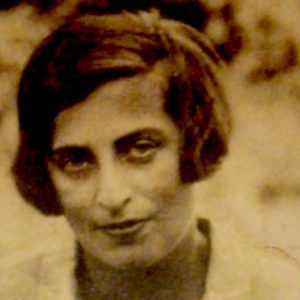 She was unique, different, seductive, like no one else in the world. That's what people who knew her say. They try to evoke...
© LitHub
Back to top