TODAY: In 1926, writer and critic John Berger is born.

Also on Lit Hub: The 20 best works of nonfiction of the decade • Talk radio and the rage of the “silent majority”: A Rush Limbaugh case study • Read an excerpt from Shannon Pufahl’s debut novel, On Swift Horses.

Bernardine Evaristo on the Illusion of Writer's Block 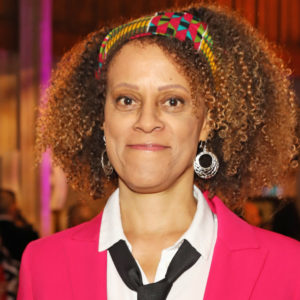 Bernardine Evaristo on the Illusion of Writer's Block

Bernardine Evaristo's Girl, Woman, Other, which recently won the Booker Prize, is out now from Grove Atlantic. We asked...
© LitHub
Back to top