TODAY: In 1904, Virginia Woolf’s first essay accepted for publication, “Haworth, November 1904,” an account of a visit to the Bronte family home, is published anonymously in a women’s supplement to a clerical journal, The Guardian.

Also on Lit Hub: Do archivists have political motivations, too? · Lindsay McCrae on filming baby penguins in Antarctica. 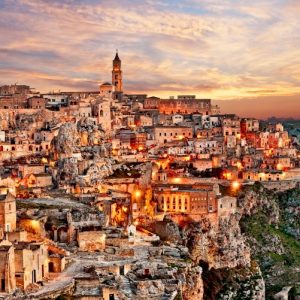 In Japan, Shinto Buddhists destroy their shrines every 20 years and then rebuild them exactly as they were, to remind themselves...
© LitHub
Back to top