Also on Lit Hub: Atlas with Shifting Edges: Elizabeth Rush on the Emergence Magazine podcast • Robert Polito on the art of iconoclastic film critic Manny Farber • “Red Sea”: a poem by Dan Poppick • Read an excerpt from Dave Eggers’ new novel The Captain and the Glory.

Small Wonder: The Challenge of Parenting Through Climate Collapse 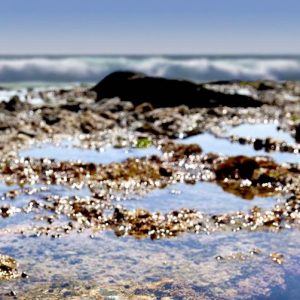 Small Wonder: The Challenge of Parenting Through Climate Collapse

We come to Monhegan Island—twelve miles off the coast of Maine, perched in the fastest-warming saltwater ecosystem on the planet—to...
© LitHub
Back to top