TODAY: In 1962, the Russian-language literary magazine Novy Mir publishes part of Aleksandr Solzhenitsyn’s novel One Day in the Life of Ivan Denisovich with the support of Soviet Communist Party Chairman Khrushchev, giving hope to authors that government censorship of literature in the U.S.S.R. would be eased.
Lit Hub Daily
Share:

Here are 5 literary Substacks to brighten your inbox. 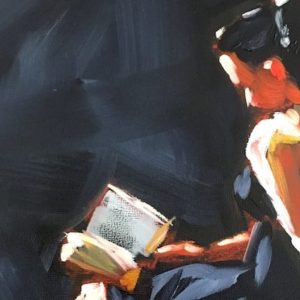 A few days ago, I read the first chapters of the latest draft of a novel written by a friend. I had reviewed her previous...
© LitHub
Back to top