Also on Lit Hub: The 10 best translated novels of the decade • Why resistance is foundational to Kurdish literature • Read an excerpt from Trevor Shikaze’s short story from in the fall 2019 issue of n+1.

Public memorial for the great Toni Morrison set for November 21 in NYC. 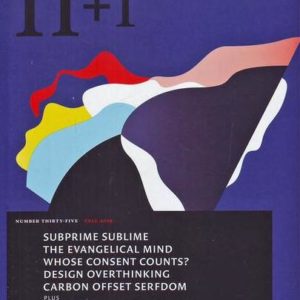 A billionaire pays me to offset his carbon. He jets around the world while I do very little. Breach of contract includes: •...
© LitHub
Back to top