On Choosing a New York I Didn't Think I Wanted 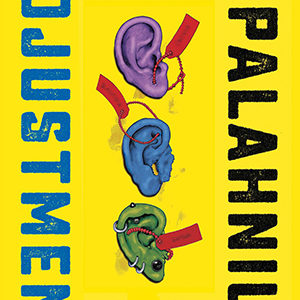 Frankie’s dad told him that sometimes firemen need to burn down a bad house on purpose in order to save a good neighborhood....
© LitHub
Back to top