TODAY: In 1954, the rediscovered and restored early 17th-century Corral de comedias de Almagro in Spain is re-inaugurated with a play by Calderon de la Barca. 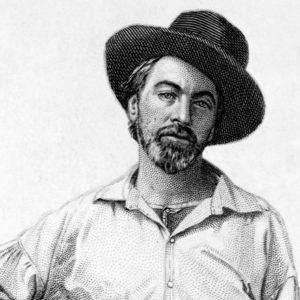 There are many professions that can rightly claim Walt Whitman as their own. He was, at different times in his life, a carpenter,...
© LitHub
Back to top