TODAY: In 1901, the court case Cherry vs. Des Moines Leader is decided in favor of the paper, upholding the right to fair comment. The Cherry Sisters had sued the newspaper for libel after the newspaper printed a scathing review of their vaudeville touring act.

SAMO: The Origins of Jean-Michel Basquiat 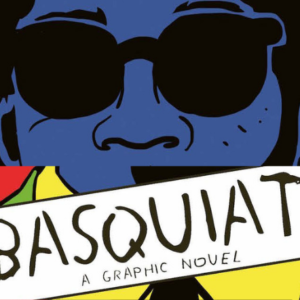 SAMO: The Origins of Jean-Michel Basquiat

The following is from BASQUIAT, Paolo Parisi's graphic biography of 1980s New York artist Jean-Michel Basquiat, tracing his arc from...
© LitHub
Back to top