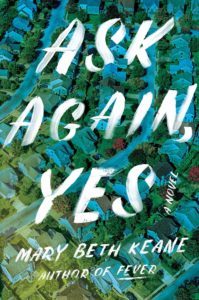 This novel traces four decades in the interconnected lives of two families living in a small suburb outside New York City, dealing with love, loss, childhood, marriage, addiction, mental health, and all the other banal-yet-captivating events of life. 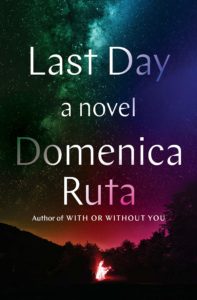 This novel follows a large cast of characters who all—like everyone in the world—celebrate May 28 as the last day on Earth. Every year, it is a time for atonement, forgiveness, and celebration—and for wondering whether this Last Day will actually be the last day, for everyone. 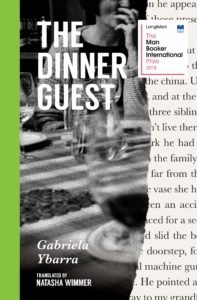 This autobiographical debut novel is based on family legend and the history of the kidnapping of Ybarra’s grandfather—an author’s note calls it “a free reconstruction of the story of my family.” Originally published in Spain in 2016, it was longlisted for the Man Booker International Prize. 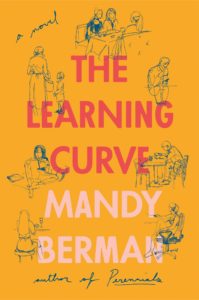 A sophomore effort from the author of Perennials in which two female friends in their last year of college both fall for the same visiting professor—who also has a wife and son back in Berlin, making what might have been a tidy love triangle quite a bit more complicated. 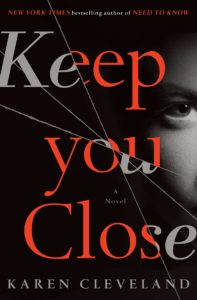 If you’re in the market for a spring thriller, try this twisty novel about a female FBI agent who has to deal with the Russians and her teenage son at the same time—it’s both a political thriller and a story about the unknowability of our families. 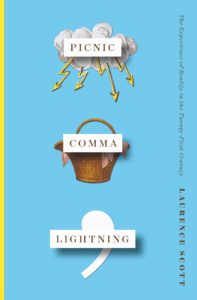 You had me at the Nabokov reference. (What can I say? Some true loves never die.) But you also had me at the notion of a book about how we experience reality in a contemporary society awash with screens, frames, personas, and data. 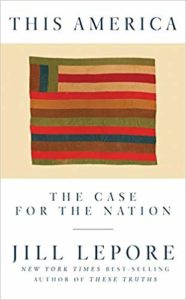 Jill Lepore, This America: The Case for the Nation (Liveright)

A slim manifesto against nationalism and a call for a “new Americanism” from Harvard historian and New Yorker staff writer Lepore. It will require examination of our past—even when it hurts to look. “When serious historians abandon the study of the nation,” Lepore writes, “nationalism doesn’t die. Instead, it eats liberalism.” 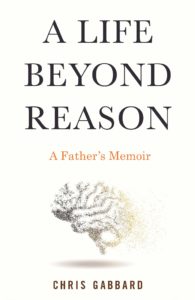 A touching memoir of a father—a professor who, as he puts it, “grew up prizing intellectual aptitude,” who thought the unexamined life was not worth living—and his life with his cognitively and physically impaired son, who rather changed his mind about all that. (“This is my beloved son, in whom I am well pleased,” he tells gawking strangers on the street, which is possibly the best response ever to that kind of thing.) 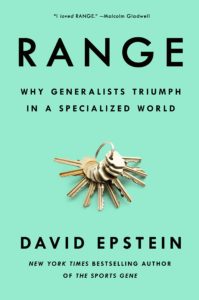 In his latest book, sports psychologist Epstein argues that specialization—in sports and otherwise—is overrated. “There is this cultural notion that we can simply introspect or take a personality quiz and learn who we are,” Epstein said in an interview about the book. “But it doesn’t work like that. To better understand your strengths, weaknesses, and interests, you actually have to try stuff. In other words, you learn who you are in practice. Experimentation, trying different stuff, can feel like wasted time, but in fact you are working toward maximizing what economists call “match quality,” or the degree of fit between your skills, interests, and what you do. Your growth rate is much higher with good match quality. Time experimenting is not a sunk cost. It’s an investment in long-term development.” 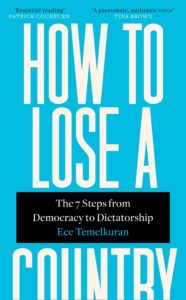 Ece Temelkuran, How to Lose a Country: The 7 Steps from Democracy to Dictatorship (4th Estate)

It’s a cliché now: both “it couldn’t happen here” and the irony of people saying “it couldn’t happen here,” when it is happening. But that doesn’t mean we should look away. In fact, we should look straight at the insidious ways that democracies can crumble into populist, nationalist dictatorships—so that we can also look straight at the ways to prevent it. This book, from award-winning Turkish novelist and political commentator, is a global start to doing just that.