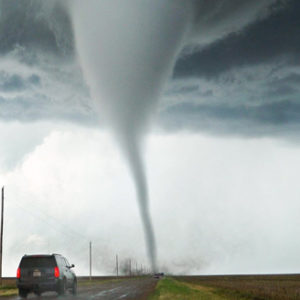 Tim, Carl, and Paul hit the turn onto Reformatory Road just after 6:15. Rain now rips over the road in dense horizontal sheets....
© LitHub
Back to top