Also on Lit Hub: Alice Neel’s artist’s life: on the career of an American great · 11 women you should read (regardless of day or month or year) 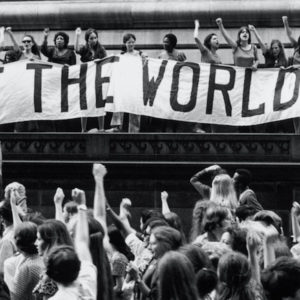 The following is part IV of the longer essay “Silence is Broken,” from Rebecca Solnit's new essay collection, The...
© LitHub
Back to top