TODAY: In 1616, Nicolaus Copernicus’s book On the Revolutions of the Heavenly Spheres is added to the Index of Forbidden Books, 73 years after it was first published.

Here is your definitive ranking of Bret Easton Ellis film adaptations, from best to worst. 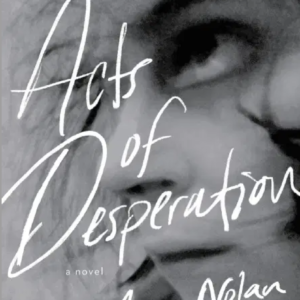 At that time I lived in a bedsit in Ranelagh on street level, where I left the window open at night so I could climb back...
© LitHub
Back to top