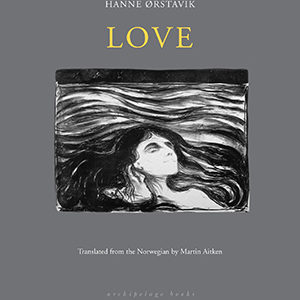 In his school bag is a book of raffle tickets for the sports club. When he’s finished his dinner he’ll go around the houses...
© LitHub
Back to top