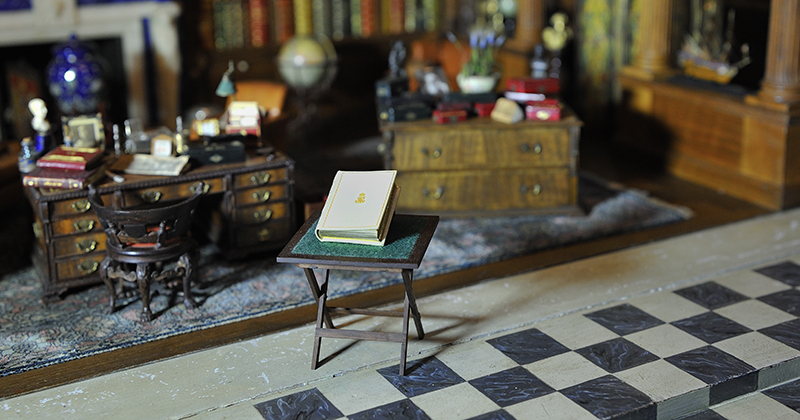 Behold A Note of Explanation, the Ultimate Micro-Press Publication

The story Vita Sackville-West wrote for the library of Queen Mary’s Dollhouse is a jeu d’esprit. Vita was not a humorist, nor was she much given to whimsy, but her teasing children’s tale of a boastful, “lively . . . inquisitive spirit,” whose “dark little clubbed head,” like Vita’s, “gave her a boyish, page-like appearance,” is essentially a joke. As such it is unique among Vita’s fiction.

First conceived in 1921, Queen Mary’s Dollhouse was the brainchild of Princess Marie Louise of Schleswig-Holstein, a first cousin of the Queen’s husband, George V. Vita’s inclusion among the 171 authors to whom the Princess wrote requesting a special contribution for the dollhouse library is proof of the stature she had attained early in her career. By 1923, aged 31, Vita had published in the space of six years three novels, a novella, two volumes of poetry, and two nonfiction titles based on her family history: Knole and the Sackvilles and The Diary of Lady Anne Clifford. Her recent election to the committee of the PEN Club further stamped her as an established author. The Princess’s intention was to gather “a representative, rather than a complete” kaleidoscope of the period’s leading writers. Healthy sales figures and a degree of critical acclaim directed her to Vita. In this rarefied prewar world, Vita’s status as the only daughter of Lord Sackville of Knole was an added recommendation. The invitation was flattering. It placed Vita on a par with established best-sellers Arnold Bennett, John Galsworthy, and Rudyard Kipling and, more remarkably, Thomas Hardy, Joseph Conrad, and the poet laureate, Robert Bridges. 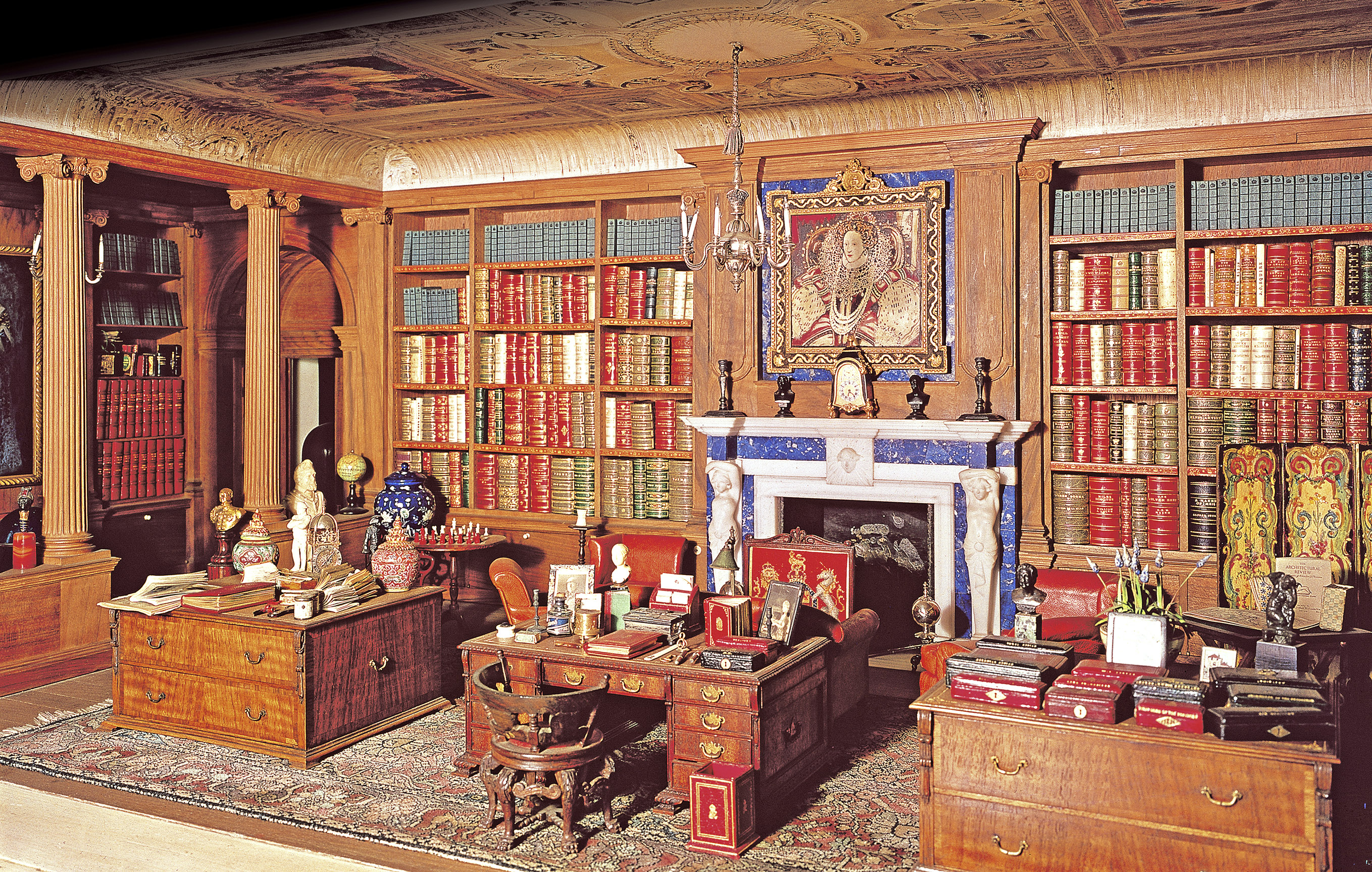 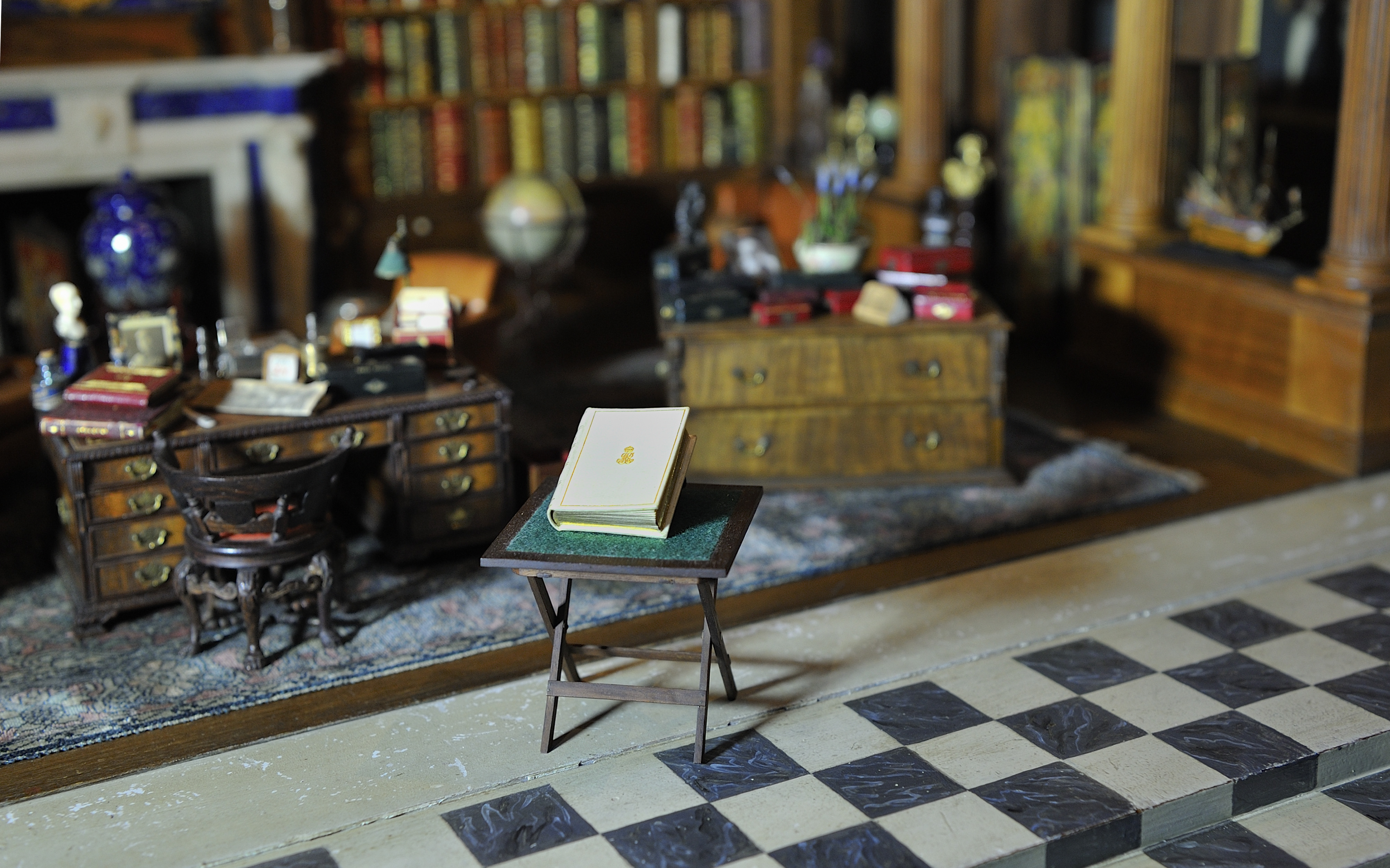 A Note of Explanation in the library 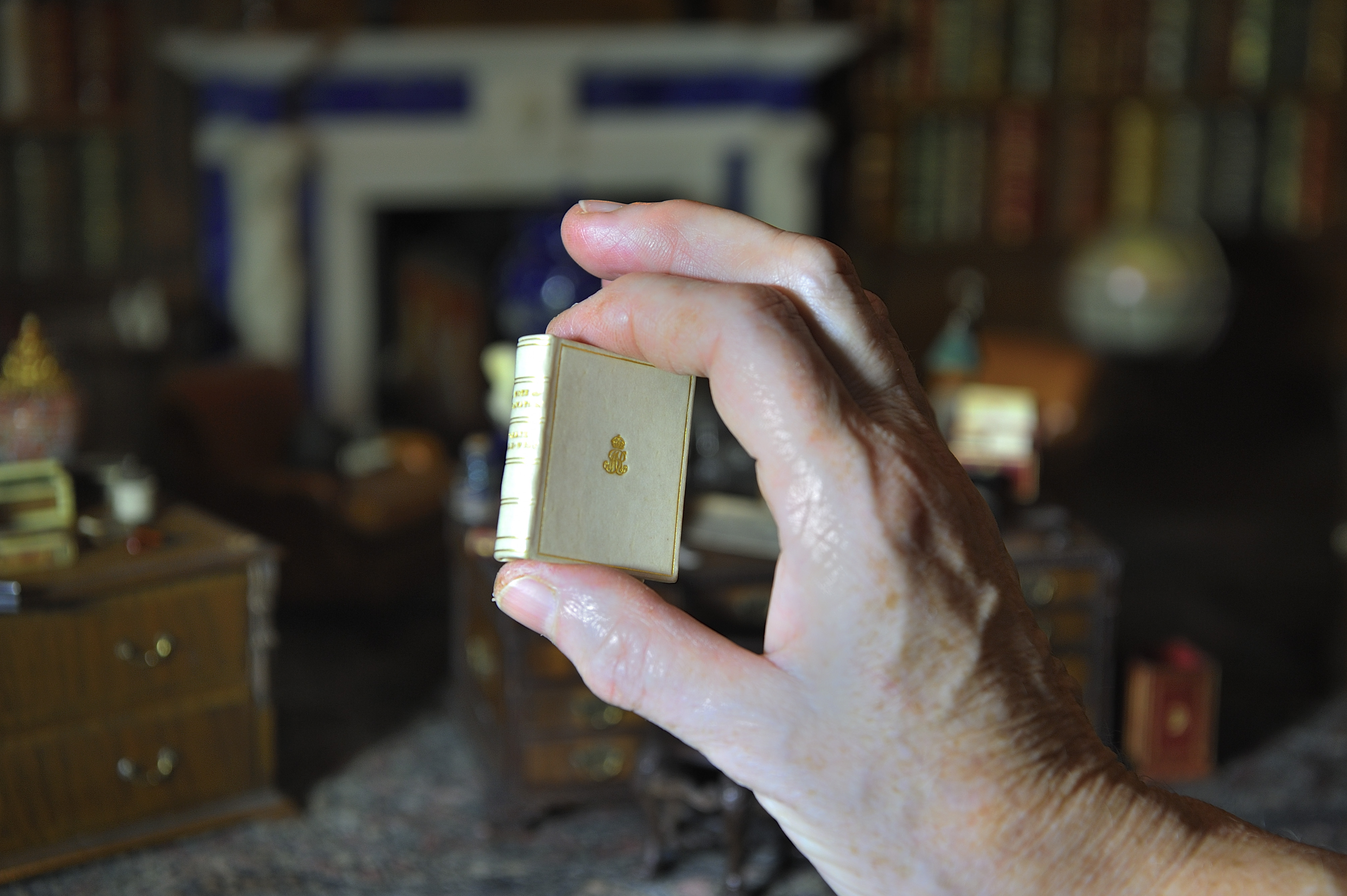 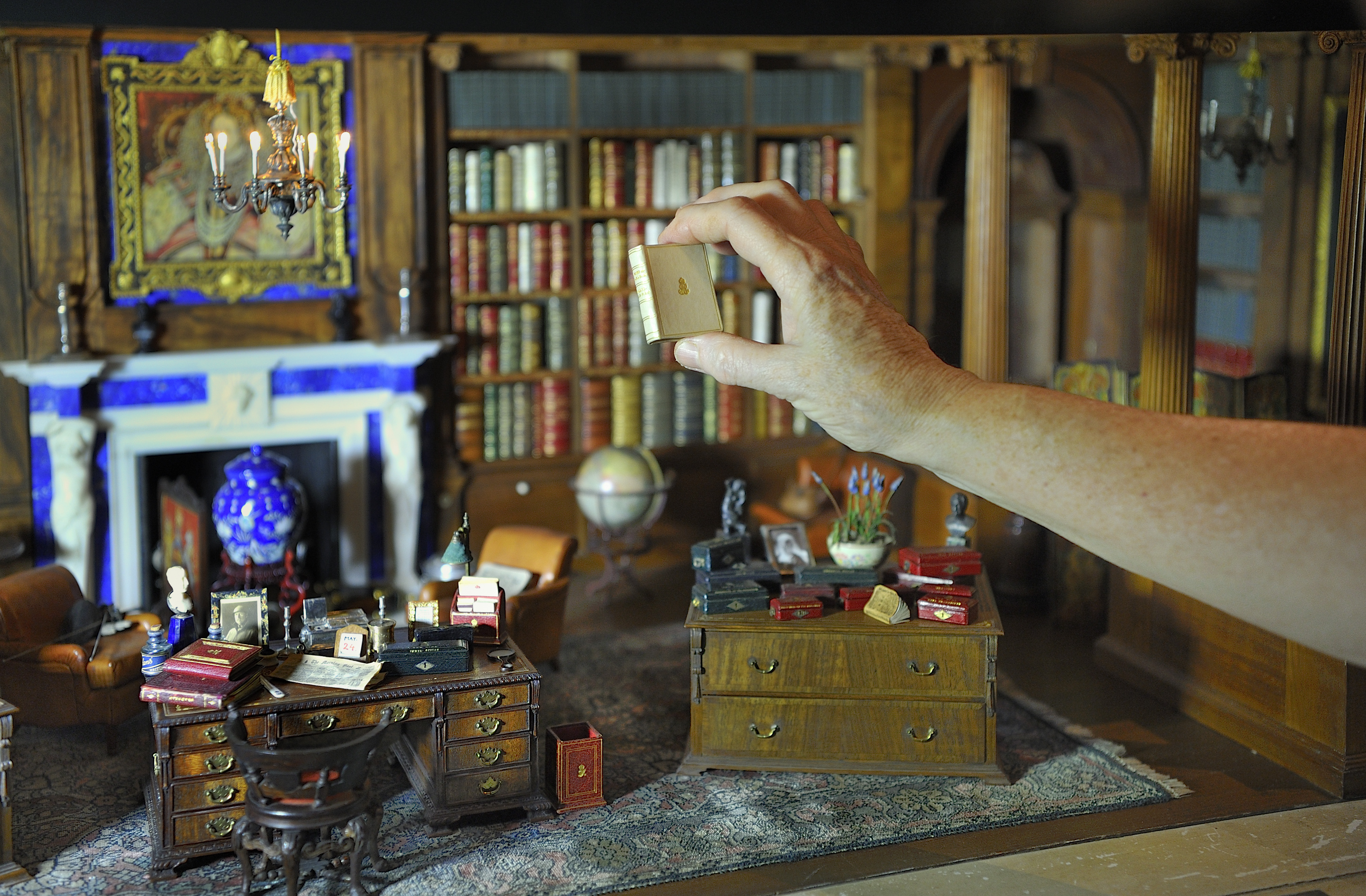 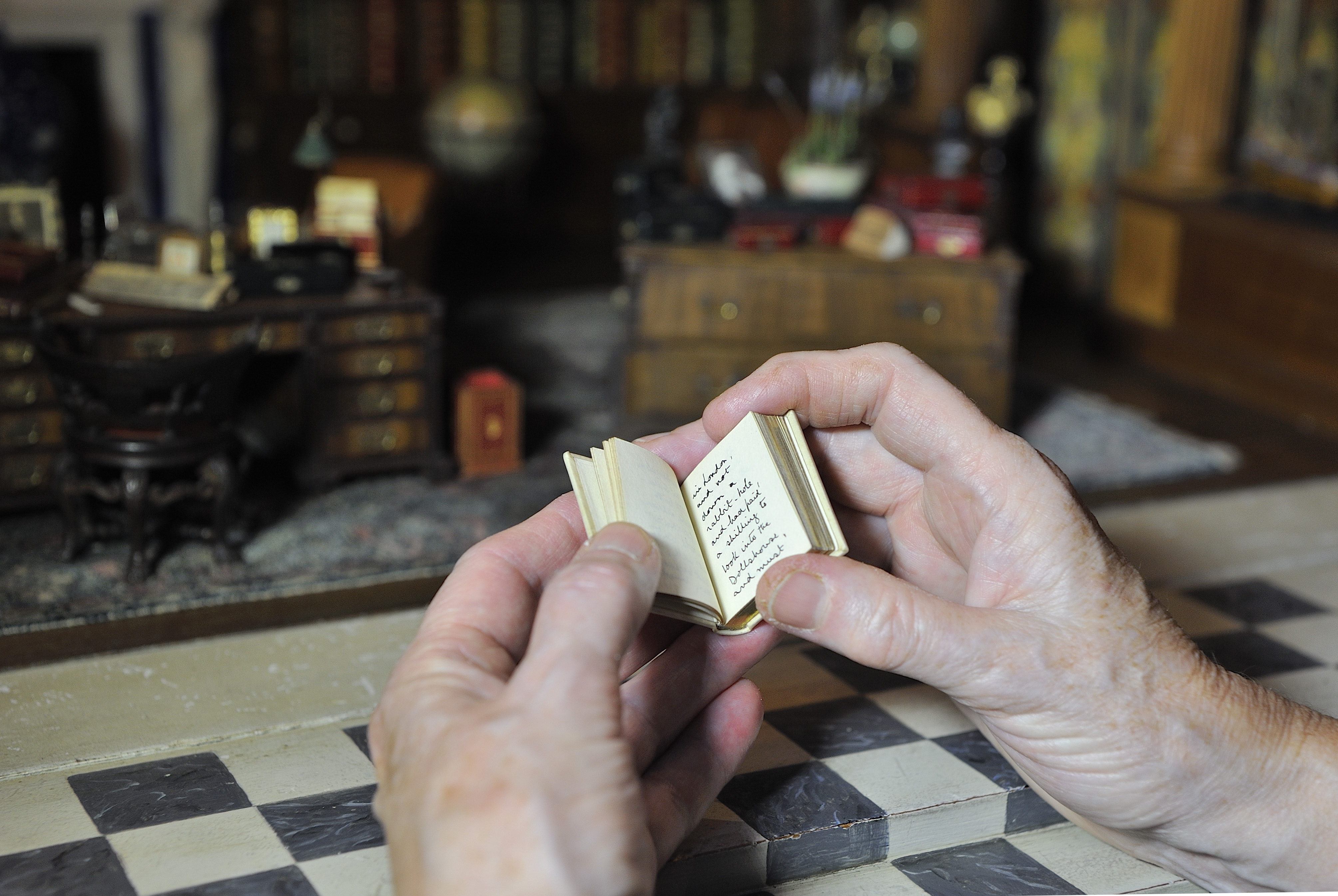 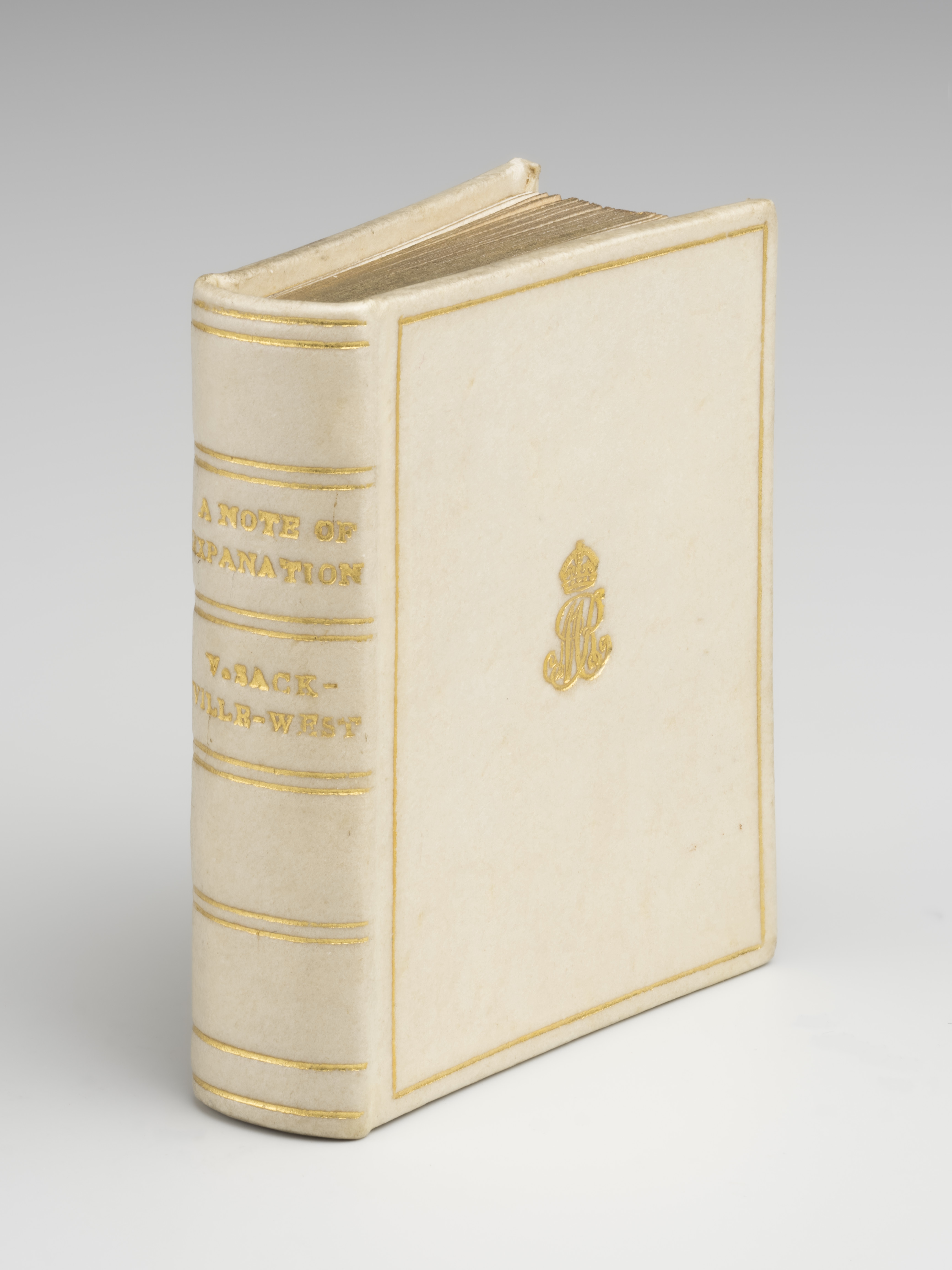 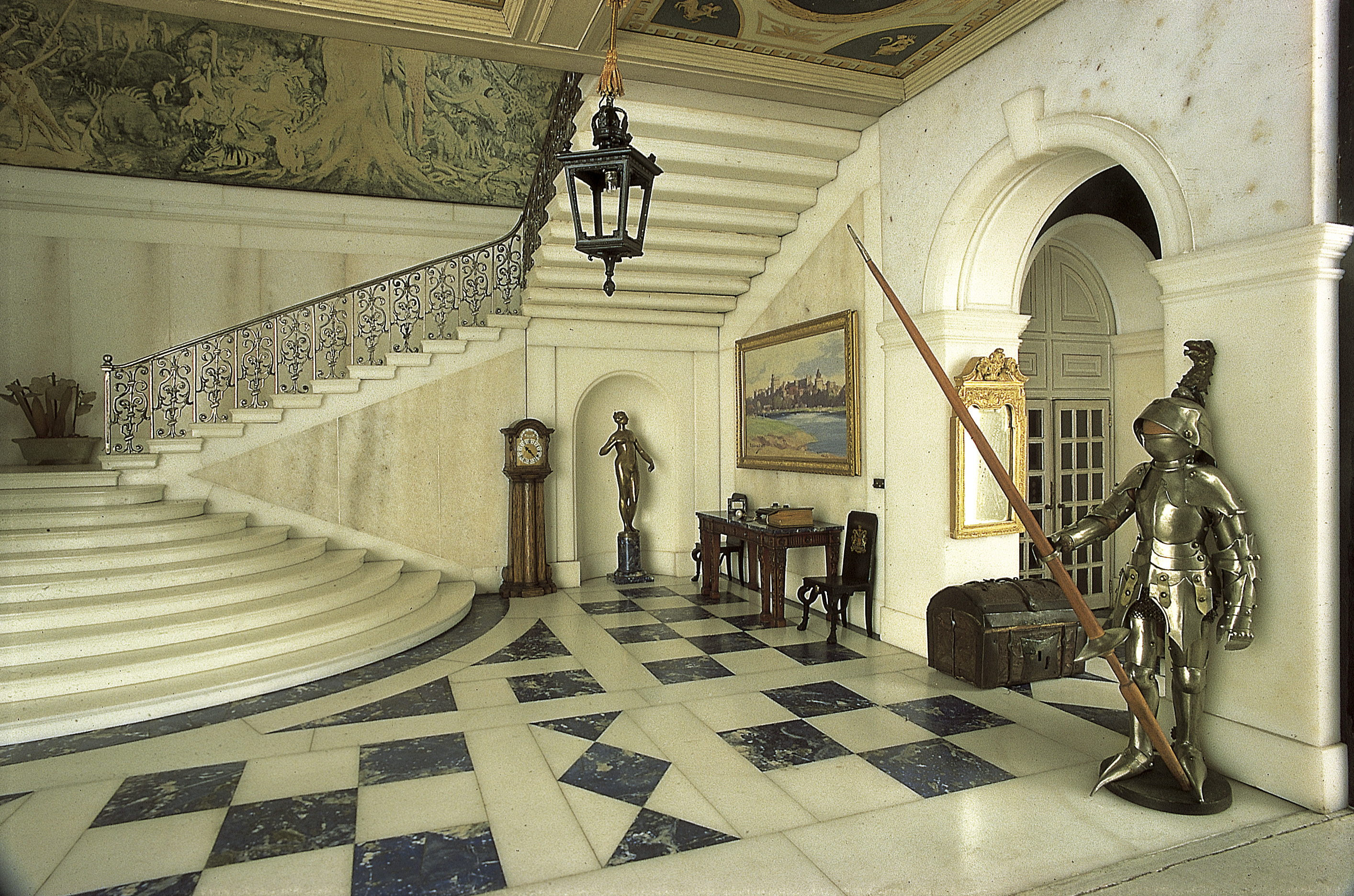 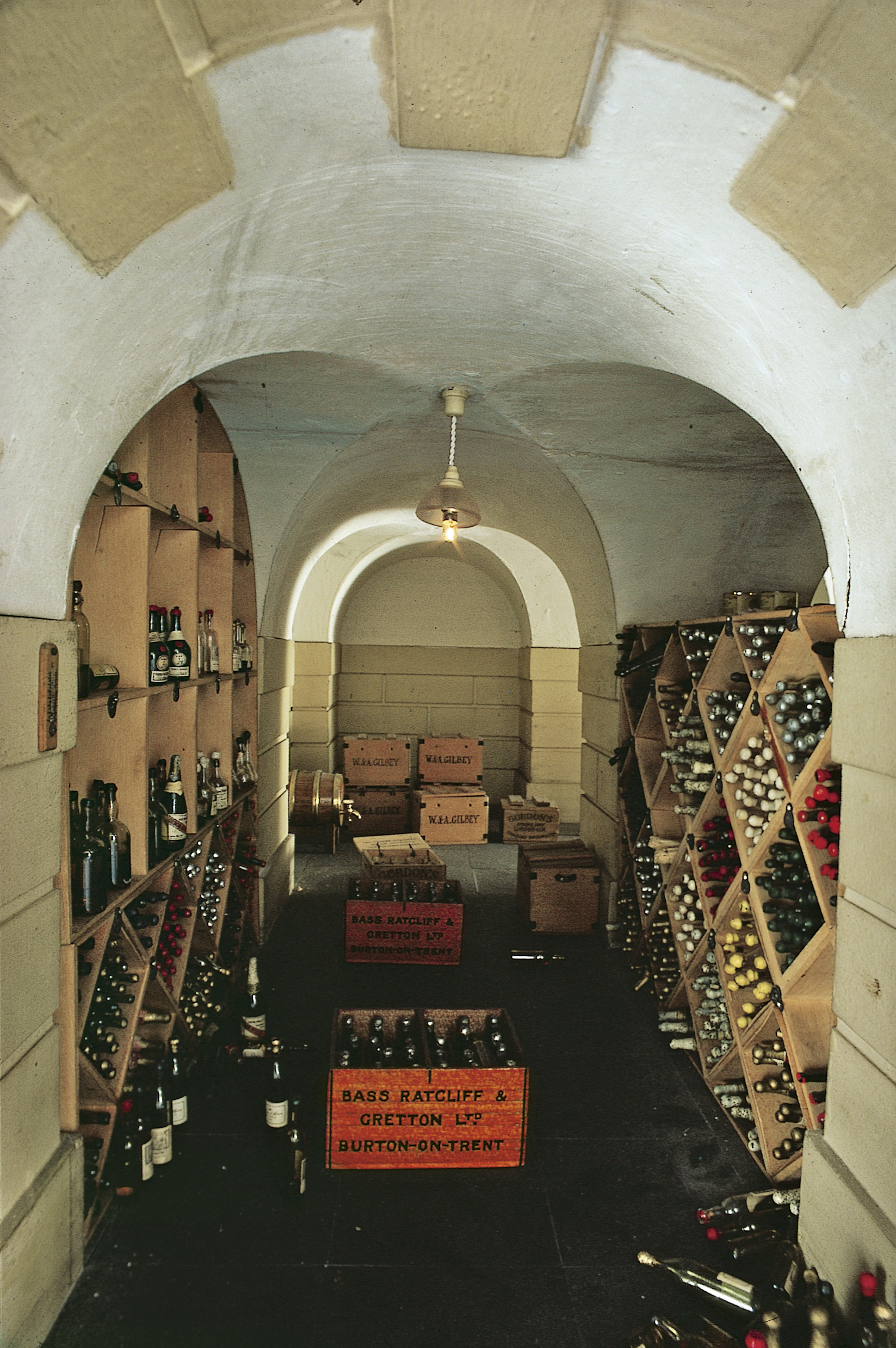 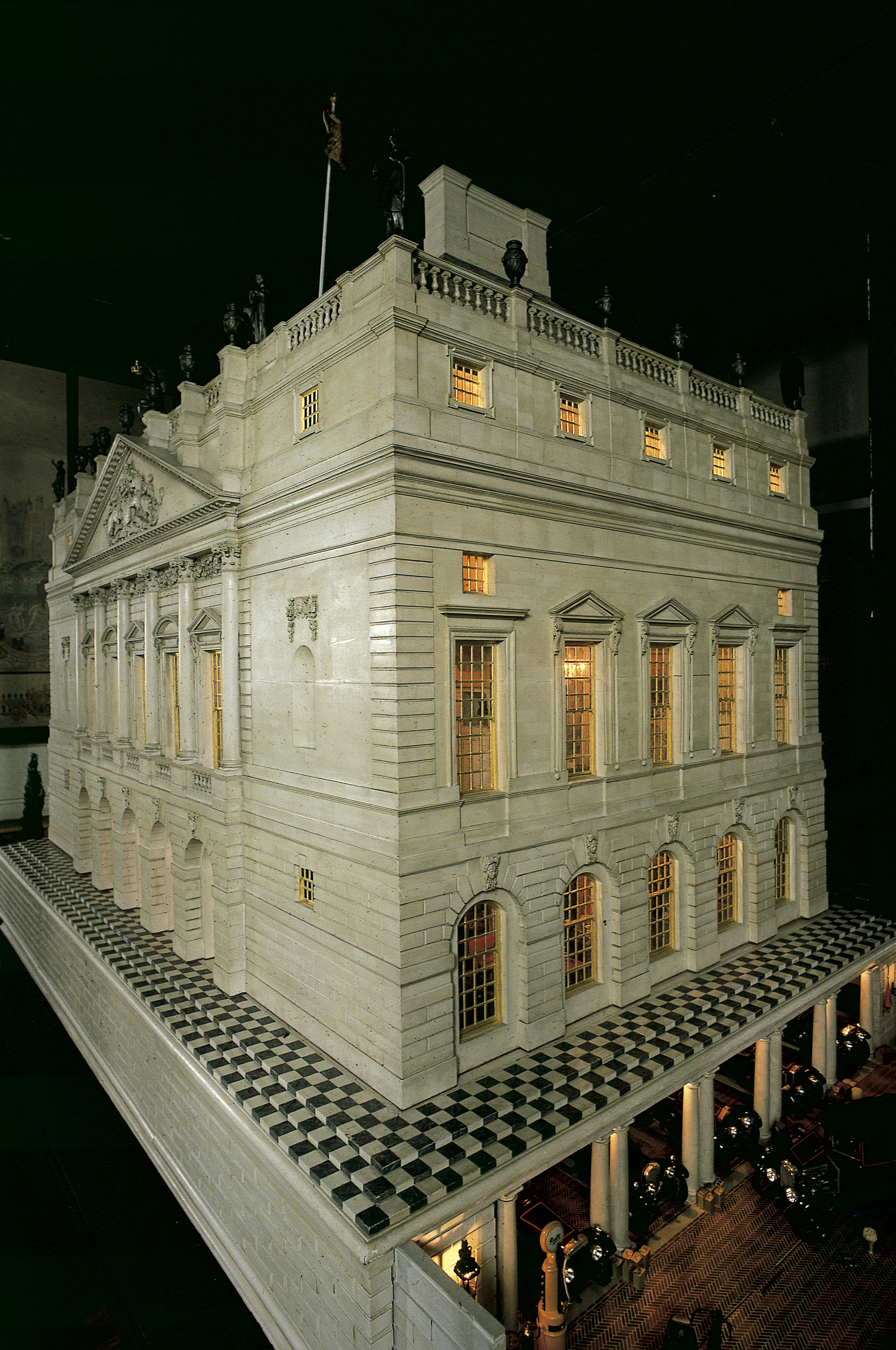 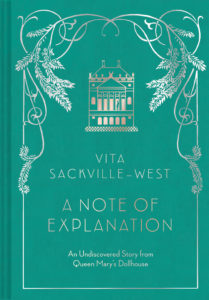 Excerpted from the afterward for A Note of Explanation. Used with permission of the publisher, Chronicle Books. Copyright © 2018 by Matthew Dennison. Photos from the Royal Collection Trust © Her Majesty Queen Elizabeth II 2018.

How I Ended Up Writing the Legendary Paul Robeson's Biography

Samanta Schweblin May Not Be Ready to Read Moby-Dick 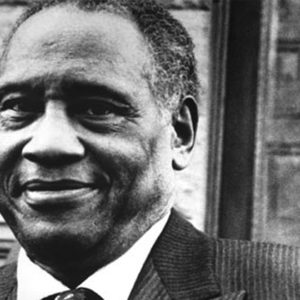 How I Ended Up Writing the Legendary Paul Robeson's Biography

The offer came out of the blue. Frances Goldin, my agent, called to say that Paul Robeson Jr. had just left her office, and their...
© LitHub
Back to top
Loading Comments...