TODAY: In 1852, Nikolai Gogol dies, nine days after burning the second half of Dead Souls.

Also on Lit Hub: Having trouble with novel structure? Look at it like a mixtape • Meg Walters on the Woolfian spirit of The Worst Person in the World • Read an excerpt of Clancy Martin’s Maybe Tomorrow, published in the literary annual NOON

The Literary Film and TV You Need to Stream in March

“Go Fuck Yourself.” On Putin’s Propaganda and the Week in Ukrainian Resistance 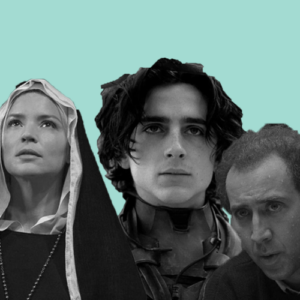 The Literary Film and TV You Need to Stream in March

Every month, all the major streaming services add a host of newly acquired (or just plain new) shows, movies, and documentaries...
© LitHub
Back to top