Also on Literary Hub: Our American Rome: On the case of Peter Thiel vs. Gawker · Jane Delury recalls her lost France and the forests of Chateauroux · Read from Jon Pineda’s novel, Let’s No One Get Hurt.

Let's No One Get Hurt 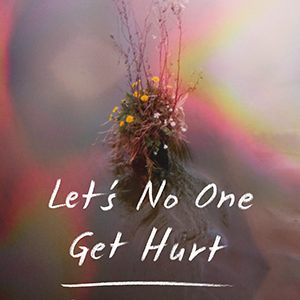 Let's No One Get Hurt

If I concentrate, I can see where the river should be. It almost doesn’t exist, like the blue of skim milk. Or tailor’s...