TODAY: In 1920, F. Scott Fitzgerald’s first novel, This Side of Paradise, is published.

Also on Literary Hub: Riffraff Bookstore recommends 10 small-press books you should read · From crypts to hillsides, how to visit your favorite dead writer · Read from Rebecca Kauffman’s novel, The Gunners. 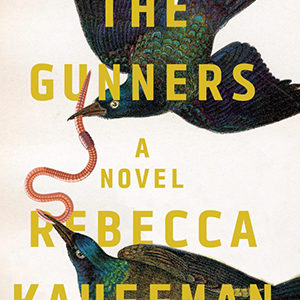 Mikey Callahan discovered something about himself when he was six years old. Students from his first-grade class were taken...
© LitHub
Back to top