TODAY: In 1811, Percy Bysshe Shelley is “rusticated” (temporarily expelled) from Oxford for publishing The Necessity of Atheism.

Also on Lit Hub: On Literary Disco, Mallory O’Meara on finding the woman who designed the one of Hollywood’s classic monsters • Richard Blanco: “I don’t subscribe to the notion of writer’s block” • A poem by Ed Bok Lee from his collection Mitochondiral Night • Read from Boy Swallows Universe. 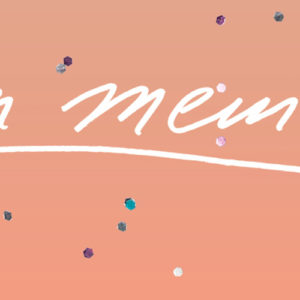 I was in awe of T Kira Madden even before I began reading her memoir. Aside from her long lists of professional accomplishments...
© LitHub
Back to top