Photography books are essential to understanding the medium 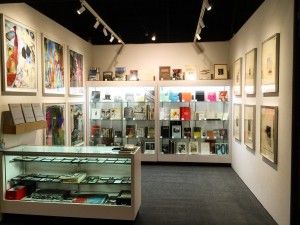 Among the 85 exhibitors presenting this year at The Association of International Photography Art Dealers, AIPAD for short, there was one exhibitor who exhibited books. AIPAD, which was founded in 1979, is one of the oldest International art fairs dedicated to photography, celebrated it’s 36th year this year, making the fair one-fifth the age of photography itself. Held at The Park Avenue Armory in New York, vintage and contemporary photographic prints are available to view and for sale; 19th Century masters such as Henry Fox Talbot and Eadweard Muybridge to contemporary artist such as those working with Google View. Thousands of prints are exhibited.

The book booth was Harper’s Books which specializes in rare, collectable, and one of a kind photograph books. Founder by Harper Levin in 1997 and based in East Hampton. Although they’ve exhibited at AIPAD in the past this is the first year as a

“The Sorted Books project began in 1993, and it has taken place on many different sites over the years, ranging form private homes to specialized book collections. The process is the same in every case: I sort through a collection of books, pull particular titles, and eventually group the books into clusters so that the titles can be read in sequence. The final results are shown either as photographs of the book clusters or as the actual stacks themselves, often shown on the shelves of the library they came from. Taken as a whole, the clusters are a cross-section of that library’s holdings that reflect that particular library’s focus, idiosyncrasies, and inconsistencies. They sometimes also function as a portrait of the particular book owner. The Sorted Books project is an ongoing project which I add to almost each year, and there are hundreds of images in the ongoing archive to date.” 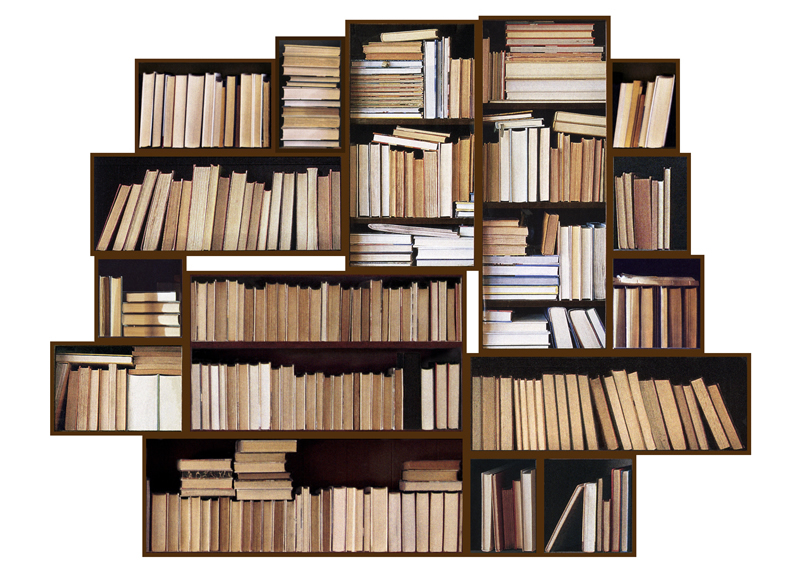 “Embarrassing Books are re-photographed details of bookcases in home-improvement and décor websites and magazines that have their books turned spine in. Only someone who is deeply embarrassed by the content of his or her books would turn them around this way – or, perhaps, these books have turned themselves this way because they are embarrassed by their owners. In the never-ending variety of perfectly appointed, vapidly flawless rooms in these virtual spaces, this refusal of content actually makes sense. Subservient to the decorative, these books have become nutrition-less, emptied of purpose and content, and erased of meaning – a sedated empty exchange which produces a valueless object from the apparition of an object of value. ”

Catherine Talese is a freelance photography director, and has served as photo editor at Absolute Magazine, GQ, and Men's Health Living, among others. She is also a contributor editor at Literary Hub.
Share: 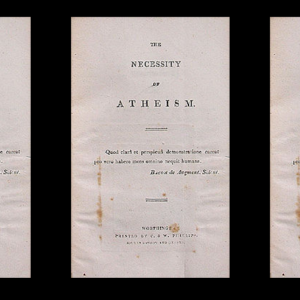 Lit Hub Daily: March 25, 2019 “I felt as though I’d given away my diary. As if I’d thrown my children off a bridge.” Julie Langsdorf on the illicit,...
© LitHub
Back to top
Loading Comments...