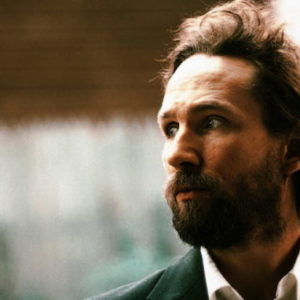 In 2016, I reached out to Will Johnson—a stranger at the time—because I was in desperate need of professional help. A...
© LitHub
Back to top