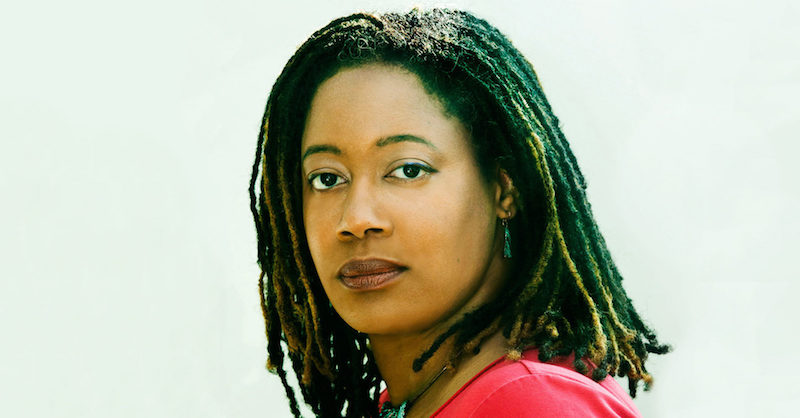 This is just the latest in a run of serious accolades for Jemisin. Jemisin is a 2020 MacArthur fellow; the first Black author to win the Hugo Award for Best Novel; and the first author ever to win three consecutive Best Novel Hugos, for her Broken Earth trilogy.  And fans of Jemisin’s have multiple screen adaptations to look forward to: in 2017 it was announced that Jemisin’s novel The Fifth Season, the first book in the Broken Earth trilogy, is being adapted for television by TNT with Daveed Diggs attached as executive producer.

For those of you who don’t know her work, here’s the description of the trilogy being adapted:

After her mother’s death, a young woman is summoned to the floating city of Sky to claim a royal inheritance she never knew existed in this epic fantasy trilogy . . .

Yeine Darr is an outcast from the barbarian north. But when her mother dies under mysterious circumstances, she is summoned to the majestic city of Sky. There, to her shock, Yeine is named an heiress to the king. But the throne of the Hundred Thousand Kingdoms is not easily won, and Yeine is thrust into a vicious power struggle.

Said Carter, “N. K. Jemisin is one of the most creative and prolific fantasy novelists of our time. Her epic storytelling and fierce, powerful character work render complex, multicultural worlds that truly stand out in a genre too often painted with a monochromatic brush.” I’m excited!