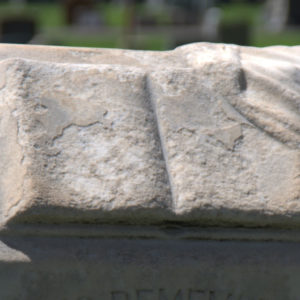 Every writer dreams of leaving a literary legacy that will last longer than they do. But probably, if they got to choose,...
© LitHub
Back to top