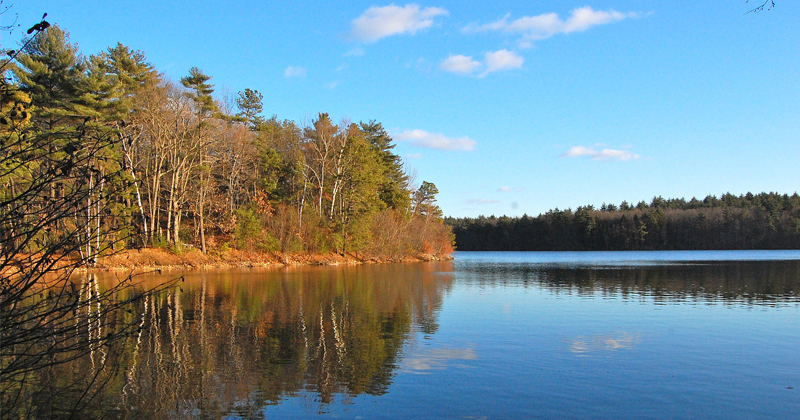 "A Lake is the Landscape’s Most Beautiful and Expressive Feature"

In the opening line of Walden; or, Life in the Woods, Thoreau claims to have lived “on the shore of Walden Pond.” This claim exaggerates the proximity between his house “in the woods” and his Waterfront “on the shore,” where he officiated his own religious services: “I got up early and bathed in the pond; that was a religious exercise, and one of the best things which I did.”

Where, exactly, was Thoreau’s shoreline access? The nearest water was at the tip of Thoreau’s Cove only 190 feet away from his door. Unfortunately, the water at that point was very shallow and sometimes muddy, weedy, warm, and stagnant.

Consequently, Thoreau walked at least twice that distance to a rounded, gravelly shore jutting into the western side of Thoreau’s Cove. Henry called it his “pond-side.” Photographer H.W. Gleason called it “Thoreau’s Point.” This guide uses the term “Waterfront,” which is both more accurate and more specific. There, Thoreau found a firm gravel beach with access to Thoreau’s Cove on the left and to a steep shore face that plunged straight ahead into the clean, deep water of the western basin. This site was a whopping 432 feet from his front door, not counting curves in the trail. This exceeds the distance of a football field, including both end zones.

Whereas Henry Thoreau lived in the woods from 1845 to 1847, an interesting character named Stuart Hotham lived on the shore directly behind the Waterfront in 1868. Hotham was a cash-poor divinity student from New York City who decided that a monkish year at Walden Pond would help prepare him for missionary work. So, with Ralph Waldo Emerson’s permission, he built a shack dug into the slope of a shoreline promontory. The New York Times described Hotham as “Thoreau’s Successor—The New Hermit at Walden Pond.” Emerson described him as a “tall, reserved, and homely looking” retired sailor and “an eccentric naval officer.” A quiet vegetarian, Hotham managed to survive one winter and spring before leaving quietly, apparently driven out by too much attention. His mistake was to build directly above the water where he could be seen by all and visited by many.

Thoreau’s many “pond-side” descriptions in Walden locate him exactly at the Waterfront. “I have my horizon bounded by woods all to myself; a distant view of the railroad where it touches the pond on the one hand, and of the fence which skirts the woodland road on the other.” The cone of vision he described coincides exactly with the cone of vision at our Waterfront stop. He also located this point exactly when he surveyed the lake in 1846: from it he drew 12 lines raying out in all directions. 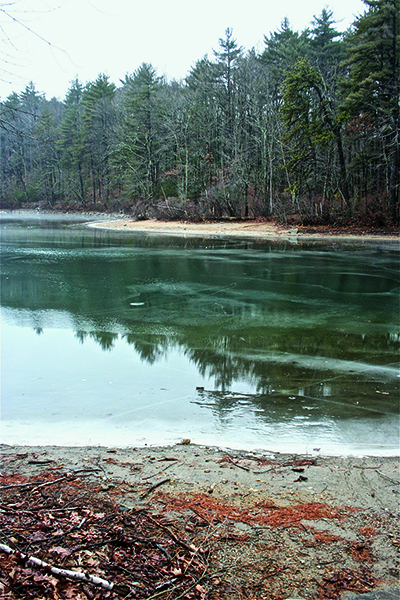 Thoreau’s pathway between house and pond also locates the Waterfront exactly. In Walden’s “Conclusion” he wrote: “I had not lived there a week before my feet wore a path from my door to the pond-side.” This path description is independently confirmed by two 19th-century sketches. Abigail May Alcott sketched from memory the lower part of Thoreau’s path rising up from a rounded Waterfront and turning eastward. Thoreau’s sister Sophia sketched the upper part of the same path on what became the frontispiece of Walden. Her sketch shows the path at Thoreau’s front door turning westward away from the house before turning downward to the pond in a southerly direction. The two drawings link up to each other in the middle, confirming Thoreau’s “pond-side” as our Waterfront.

Alcott’s sketch does not show the unusual depression behind the beach at the Waterfront that Thoreau refers to in his Journal using a variety of names: “Hubbard’s Pond-hole,” “the pond-hole in Hubbard’s woods,” “the little meadow pool, or bay, in Hubbard’s shore,” “Cyrus Hubbard’s basin,” “the pondlet on Hubbard’s land,” and “that smaller pool by Walden in Hubbard’s Wood.” Pending an archaeological excavation, this former tiny “bay” was likely a small kettle with a southern rim that was strengthened and kept clear by ice-thrusting, and which may have been deepened for some prehistoric or early historic purpose. Today, a low stone wall rises above part of the rim.

At the Waterfront, Thoreau’s horizontal field of view over the lake was at least twice as wide as that from his front yard. His vertical field of view was greater as well, rising from a sandy lake bottom up to the treetops on the opposite shore. From the Waterfront, Thoreau could see all four of Walden’s coves surrounding the central circle of its western basin: Thoreau’s Cove to the left, Deep Cove straight across, Sandbank Cove across to the right, and Ice Fort Cove to the far right. From here, Thoreau’s view resembled nearby White Pond, which Henry considered Walden’s twin. Both have similar sizes, shapes, clarity, symmetry, and shorelines. For Thoreau, this part of Walden and all of White Pond were two “great crystals” of liquid light.

A lake is the landscape’s most beautiful and expressive feature. It is earth’s eye; looking into which the beholder measures the depth of his own nature. The fluviatile trees next the shore are the slender eyelashes which fringe it, and the wooded hills and cliffs around are its overhanging brows.

It was almost certainly here that Henry looked down into the clear water, locked eyes with the lake, and asked: “Walden, is it you?” He didn’t expect an answer. This was his way of animating, if not personifying, the lake. He and the lake were becoming good friends. It was here at the Waterfront that the attributes of the pond and the philosophical goals of its most famous resident converge most clearly. 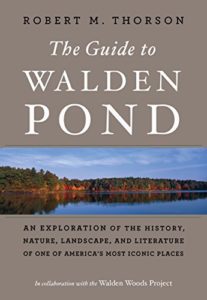 From The Guide to Walden Pond. Used with permission of Houghton Mifflin Harcourt. Copyright © 2018 by Robert Thorson.

Robert M. Thorson is a professor at the University of Connecticut. An award-winning author, scientist, and journalist, he's an expert tour guide for Thoreau's Concord and a frequent speaker and consultant. His most recent book is The Guide to Walden Pond. From his home in Storrs, Connecticut, he walks to work on a trail through the woods. 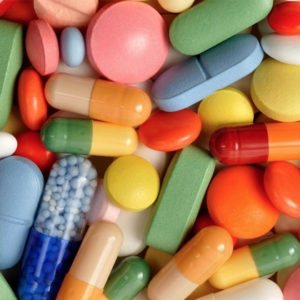 Mr. Wright In 1957 psychologist Bruno Klopfer reported on the amazing case of a man he called Mr. Wright. Mr. Wright was suffering...
© LitHub
Back to top
Loading Comments...