TODAY: In 1893, Wanda Gág, writer and illustrator of the children’s book Millions of Cats, the oldest American picture book still in print, is born.

Also on Lit Hub: David Chariandy: A letter to my daughter upon learning the results of an ancestry test • A poem by Erica Meitner from her collection Holy Moly Carry Me • Read from Another Kind of Madness 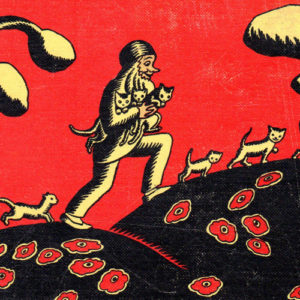 Today, March 11, is the anniversary of the birth of Wanda Gág (I know what you're thinking, but it rhymes with "jog"). For the uninitiated, Gág...
© LitHub
Back to top