Also on Lit Hub: On Behind the Mic, a conversation with Jason Reynolds, National Ambassador for Young People’s Literature • Cultivating solitude, the Henry James way • “The Night Sky at Coppermine”: A poem from N. Scott Momaday’s collection The Death of Sitting Bear • Read an excerpt from Therese Anne Fowler’s new novel A Good Neighborhood. 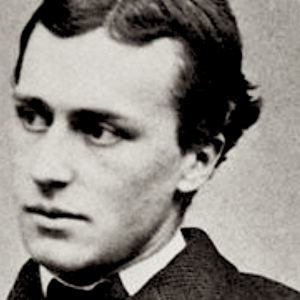 Many of us lack the patience or inclination for hours and days and years of what Henry James called “mere twaddle of graciousness,”...
© LitHub
Back to top