Also on Literary Hub: Elizabeth Alexander on Lorna Simpson: “Black women’s heads of hair are galaxies unto themselves. . .” · Cooking to clear the mind: How Jena Blum makes space to write · New fiction from A.M. Homes’s new collection, Days of Awe

The False Nobility of Space Billionaires 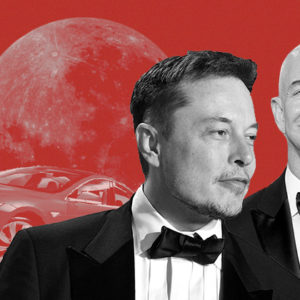 The False Nobility of Space Billionaires

The future is vastly more exciting and interesting if we're a space-faring civilization and multiplanetary species than if we're...
© LitHub
Back to top