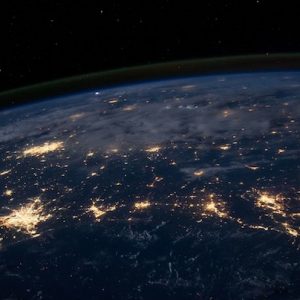 My nerves felt short-circuited, incapable of the sensory overload I have experienced when holding my newborn son for the first...
© LitHub
Back to top